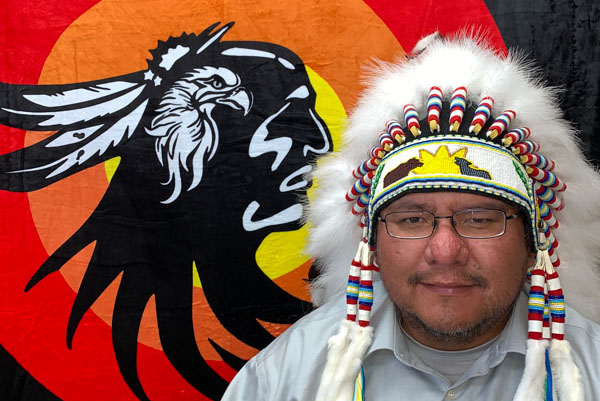 (ANNews) – Three northern Alberta First Nations will likely be the first Indigenous bands to take over their child welfare systems from the provincial government when their new agency is up and running in a year.

The Loon River Cree Nation, Peerless Trout First Nation and Lubicon Lake Band are in the process of signing the first such agreement in Alberta, and possibly Canada, CBC News reported.

“It’s going to work,” Mona Auger, executive director of KTC Child & Family Services, told the CBC. “I believe that we’re going to be able to provide a better service to our own members rather than the provincial system that they put upon us.”

This was followed by Wabaseemoong Independent Nation in Ontario signing a trilateral agreement with the provincial and federal government in January 2021 to assume control over its own child welfare system, and the Cowessess First Nation doing the same with the federal and Saskatchewan governments in July of that year.

The plan is for KTC to transition to providing services under the authority of Awasak Wiyasiwewin — or “children’s law” in Cree — by September 2023.

The nations provided notice to the federal and provincial governments that they would seek to take over their own child welfare systems in August 2021. If negotiations weren’t going smoothly, they would have been able to unilaterally enact their law this month, as it marks a year since their request.

“We were initially worried about Alberta’s position, but they’ve been supportive of us and working with us and meeting with us regularly,” Auger explained.

Of the 49 people on record for having died while receiving child intervention services in 2021-22, 39 were indigenous — almost 80 per cent.

Auger said the goal of assuming control over the nations’ child intervention services is to ensure children are taken into care only as a “last, last resort.”

“Our law is different than the provincial law in that it really emphasizes… prevention, early intervention activities,” she said.

Alberta courts won’t be part of the process under the Awasak Wiyasiwewin system. If a parent wants to appeal KTC’s decision, they will be able to appeal to a tribunal with members from each of the three bands involved.

Eventually, KTC would like to set up offices in other communities where there is significant representation from the three nations, which have about 4,000 members between them, most of whom reside on reserve.

Driftpile Cree Nation Chief Dwayne Laboucan told the CBC he is keenly observing KTC’s law so he can model a similar arrangement for his band, which has 1,200 members on reserve about 250 km northwest of Edmonton and 1,200 members elsewhere.

“Words matter,” he said. “Our law gets rid of terms like ‘agency’ and ‘custody’ and ‘apprehension,’ and replaces them with concepts and ideas familiar to Cree people to transform the way that we care for one another.”

He said Driftpile will need a year or two to create the infrastructure and hire staff for its own child and family services.

“We want to do it right. We’re not going to rush into it,” Laboucan said. “We want to make sure everything is set up properly and done right before we take full control of it.”