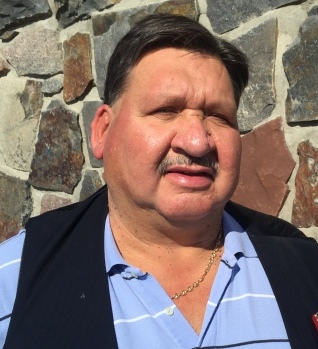 “This is a huge win for the members of the North Slave Métis Alliance,” says Bill Enge, NSMA President. “It confirms what we have known all along: our members are Métis of the Great Slave Lake area whose Aboriginal rights cannot be unilaterally extinguished by Canada according to its capricious regional policies.”

The Federal Court held that the NWTMN AiP signals the intention of Canada to extinguish the Aboriginal rights of all NSMA members who may have a Dene ancestor from the South Slave region, even if those NSMA members do not enrol under a final agreement.  The Court found that the NWTMN AiP is based on Indian ancestry not Métis ethnicity, and that Canada was blind to that difference when it consulted with NSMA about the AiP.  That indifference poisoned the consultation process, and closed Canada’s mind to the reasonable accommodation proposals made by NSMA.

The Court also questioned the legitimacy of the NWTMN as a representative of the Métis of the Great Slave Lake area, noting that only the NSMA had proven it was a legitimate representative of Métis people. “The Court admonished Canada for deciding which organisation had the more appealing agenda,” said Enge “In doing so, Canada ran roughshod over the Aboriginal rights of NSMA members as Métis.”

The Court has now ordered Canada to consult with NSMA about appropriate accommodation measures, and has stayed any conclusion of a NWTMN final agreement until meaningful consultations occur.

On June 20, 2013 the Supreme Court of the Northwest Territories confirmed that NSMA and its members have a strong prima facie claim as a Métis community that holds Aboriginal rights protected by S.35 of the Constitution Act, 1982 in the area north and east of Great Slave Lake, Northwest Territories. The court also determined that the Government of the Northwest Territories owed the NSMA and its members a duty to consult about the management of the Bathurst caribou herd and the ability of the NSMA members to participate in the limited Aboriginal harvest of the Bathurst caribou herd.