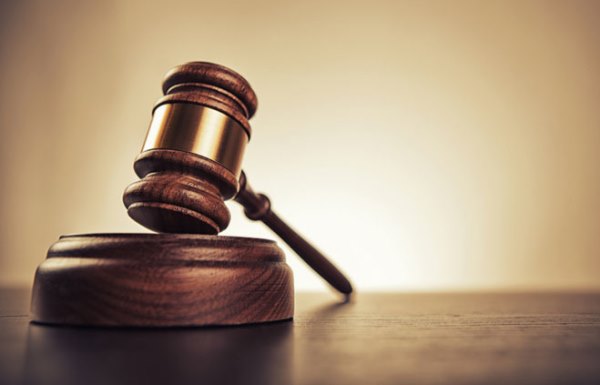 (September 28, 2016) – Ivan Modeste Laurie Ladouceur has been appointed to St. Paul, in the Edmonton Region of the Provincial Court.

Ladouceur, a graduate of the University of Saskatchewan’s College of Law, was admitted to the Alberta Bar in 1992. Since then, he has carried on a private practice in High Prairie, specializing in criminal, and family and child welfare law, in the northern Provincial Court of Alberta circuit of Fort McMurray, Fort Chipewyan, High Prairie, Valleyview, Slave Lake, Red Earth Creek and Wabasca.

Ladouceur is a member of the Métis Nation of Alberta and is fluent in the Cree language. As a longtime member of the Eagle Sundance Society, he helps First Nations organize and conduct the Eagle Sundance ceremony, a spiritual tradition shared by many of the Indigenous peoples of the Great Plains region, to ensure that it will be taught and passed on to future generations.

Candidates for Provincial Court appointments are screened first by the Alberta Judicial Council and then interviewed by the Provincial Court Nominating Committee (PCNC). The PCNC provides its recommendations to the Minister of Justice and Solicitor General.

3 Comments on "New judge appointed to the Alberta Provincial Court"