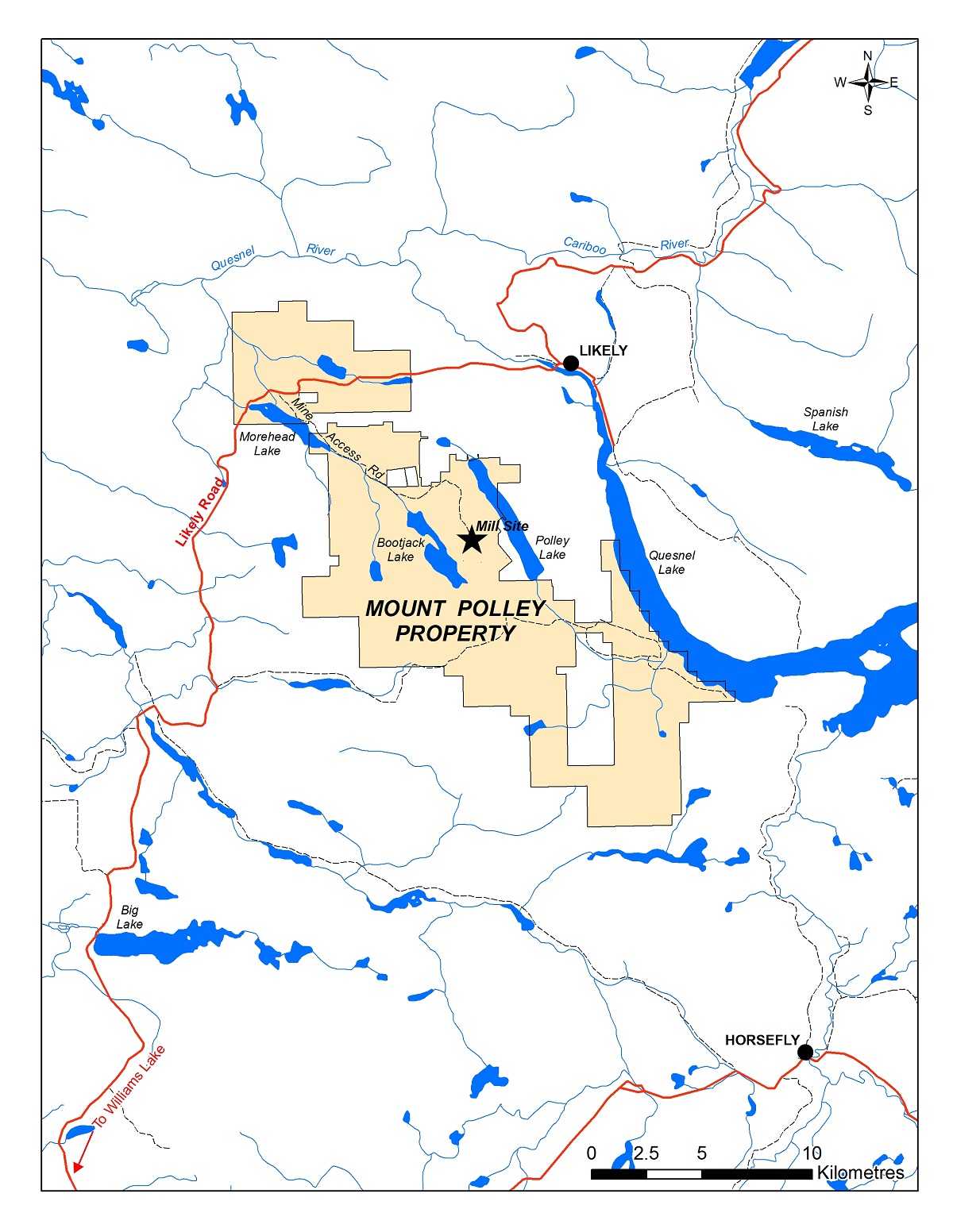 (Coast Salish Territory/Vancouver – August 6, 2014) In the early morning hours of August 4, BC Day, a catastrophic breach of Imperial Metals’ Mount Polley tailings pond sent a slurry-like mixture of 10 million cubic metres of water and 4.5 million cubic metres of fine sediment into Polley Lake, Hazeltine Creek and into Quesnel Lake. The breach has endangered not only drinking water for residents but the Quesnel, Horsefly and Mitchell salmon runs.

Grand Chief Stewart Phillip, President of the Union of BC Indian Chiefs, responded, “Like the Exxon Valdez, Mount Polley will be synonymous with one of the most disastrous environmental events in British Columbia. The frightening fact is both environmental disasters could have been prevented if there was vigorous government oversight by an effectively resourced agency bound by robust legislative and regulatory environmental safeguards. What we have now in BC and Canada, , as a consequence of weak environmental review procedures and the federal omnibus bills C-38 and C-45, are repugnant and reprehensible processes of rubber-stamp approvals that shamelessly pander to industry and tragically at the great expense of environmental devastation.”

Chief Bob Chamberlin, Vice-President of the Union of BC Indian Chiefs stated, “Wild salmon is one of the greatest life-giving gifts of the Fraser watershed. First Nations throughout the Interior and along Coastal BC rely on the wild salmon runs of the Fraser for food, social, ceremonial and commercial fisheries. As of last night, Department of Fisheries and Oceans has banned salmon fishing in the Cariboo and Quesnel Rivers due to Mount Polley. Mount Polley will have an immediate and devastating effect on First Nations like Lhtako Dene, Lhoosk’uz Dene, Nazko and ?Esdilagh who may not be able to fish for salmon at all this year. First Nations are anxiously awaiting the water-test results, the possible DFO closures afterwards and the harmful impacts on future salmon runs of the Fraser.”

Chief Judy Wilson, Secretary-Treasurer of the Union of BC Indian Chiefs declared, “The wholesale erosion of BC environmental protections represents the government’s dismissal of our Title, Rights and Treaty Rights. Our right to fish is meaningless if the fish are contaminated with or killed by arsenic, lead or mercury. Our right to hunt is pointless if the moose or deer show concentrations of selenium or cadmium. Mount Polley is why the UBCIC fully supported the Tsilhqot’in and Secwepemc as they opposed Taseko’s Prosperity Mine proposals. The UBCIC will follow the lead and will stand with First Nations impacted by Mount Polley.”

Imperial Metals Corporation (TSX:III) issued a statement reporting that “the tailings storage facility at its Mount Polley mine was breached, releasing an undetermined amount of water and tailings in the early morning of August 4. The cause of the breach is unknown at this time. Senior company management are at the mine site and are working with mine operating personnel, local agencies, provincial ministry officials and the engineers of record to assess the extent of the breach and the impact of the released water and tailings on the surrounding area. The Company will provide further information when confirmed and available.”

The tailings pond breach at the Mount Polley Mine emphasizes concerns raised by Southeast Alaskan commercial fishing leaders, tribes, and communities about the proposed Kerr- Sulphurets-Mitchell (KSM) Mine and other mines proposed on the Taku and Stikine Rivers. The KSM Mine is one of a dozen large open pit mine proposals currently under review on the B.C. side of the transboundary region, all of which pose potential risks to the region’s $1 billion a year fishing industry, $1 billion a year tourism industry, and customary and traditional activities. If developed, the KSM Mine will be among the largest open pit mines in the world.

Brian Lynch of the Petersburg Vessel Owners Association draws parallels between the Mount Polley Mine and the proposed KSM Mine. “This is exactly the type of disaster we are trying to avoid on the Unuk and Nass Rivers by seeking a higher standard of environmental review for the KSM project. Will that in itself prevent this sort of disaster? That is the billion dollar question without a guaranteed answer. We urge that Canada issue no new mine permits in the transboundary river region until there is a full investigation of this accident and guarantees that similar accidents won’t occur at larger mines proposed in the Unuk, Stikine and Taku watersheds.”

The Mount Polley breach occurred near Quesnel, B.C. at the upper reaches of the Fraser River drainage, where Imperial Metals operates and maintains a tailings facility used to store toxic wastewater generated from open pit mining. The tailings pond was contained behind an earthen dam constructed in 1997 using modern technology. Imperial Metals also plans to open the Red Chris Mine, a large-scale open pit mine proposal at the headwaters of the Iskut River, the largest tributary to the transboundary Stikine River, later this year.

“The impact of the Mount Polley breach on both humans and wildlife is both sad and ironic, particularly as we prepare comments on a massive mine proposed for the Unuk River, home to one of Southeast’s biggest king salmon runs,” said Dale Kelley, Executive Director of the Alaska Trollers Association. “Mount Polley’s tailings pond is just a fraction of the size of the holding facilities proposed for KSM mine. What assurances do U.S. and Canadian fishermen have that our livelihoods and communities will be protected if those dams fail?”

The KSM Mine, a proposed copper, gold, and molybdenum mine at the headwaters of the facility is roughly six times that of Mount Polley’s. Tailings dam failures aren’t as rare as some may believe. One 2012 peer-reviewed study of currently operating copper mines in the U.S. found that 28% experienced partial or full tailings dam failure.

Responding directly to the Mount Polley Mine incident, President Richard Peterson of the Central Council Tlingit and Haida Indian Tribes of Alaska, which represents more than 29,000 tribal citizens said, “Central Council sees this as a stark reminder why we need much more study, stronger guarantees from Canada and more engagement by the US and Alaska before mines like KSM go ahead to ensure our cultural and traditional resources are protected.”
On July 29, BC granted the Seabridge Gold Inc. an environmental assessment certificate for the proposed KSM Mine. It is now under review by the federal Canadian Environmental Assessment Agency at the mid-level “Comprehensive Review” with a public comment period open through August 20.

Be the first to comment on "Mount Polley Mine spill threatens health of residents, drinking water and salmon runs"