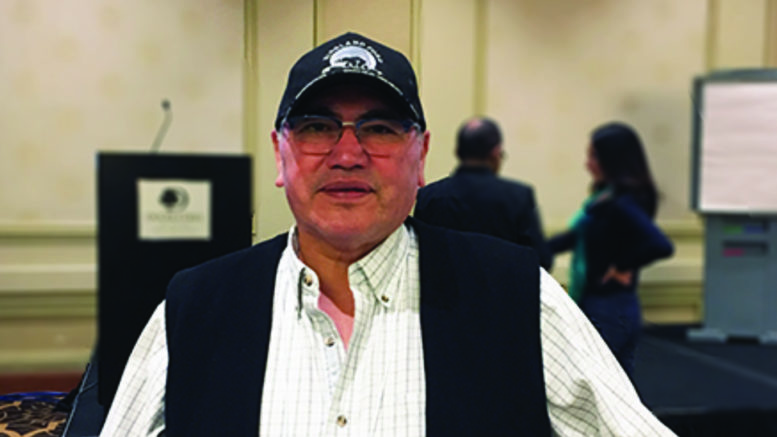 For this story I reached out to Mosom Rick to talk about the role of Cree Elders and the importance of Cree protocol in exchange for highly sought-after Cree teachings.

Through my work as an advocate and organizer, I recognized that knowledge keepers and Cree philosophers are seldom valued for their time and teachings. I also realized that not all Indigenous seniors are healed and genuine. It’s essential to know the difference. It’s important that the people hearing your prayers are healed, kind and genuine. 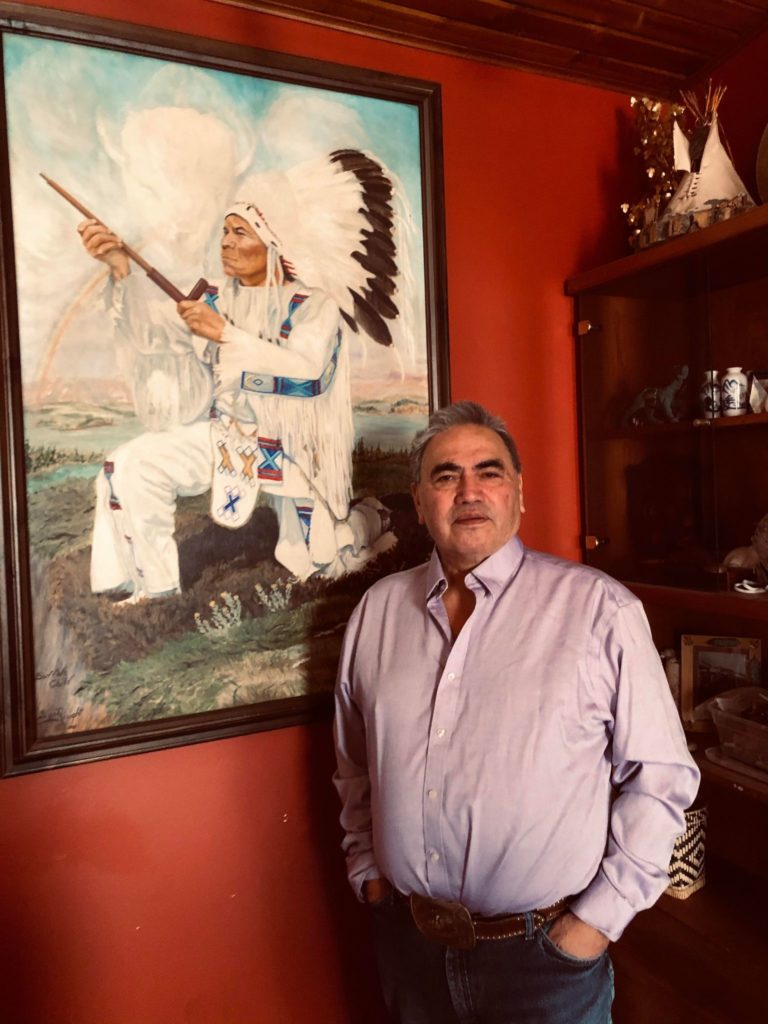 Mosom Rick Lightning advises anyone seeking the expertise of an Indigenous Elder or in his words “a Grandfather or Mosom” would be warned to do a little background work on the Elder. He said there are a lot of tricksters out there who abuse our Cree culture for their own advantage.

“There are people out there that abuse others using our Culture, and you need to be aware of who these people are,” said Lightning.

Lightning refers to the impacts of Residential Schools has had on our Elders and the recycling of unhealed trauma through the generations.

As a way to reassure ourselves of whether an Elder is who they claim to be, he advises, “Take the time and the effort. Go visit them in their home and see if they are who they say they are.”

“I think that’s so important,” said Lightning. “I do that for everyone, and I do it for myself, come see me in my home and see who I am.”

Sure enough, I met Mr. Lightning at home for this story. I saw a man who walks his talk. I saw a very humble Mosom who contributes to the health and wellness of his people and community. A life well served.

Lightning says it’s crucial to have Mosom and Kokums who speak on behalf of Cree communities, with Cree Knowledge – that practice what they preach and live a Cree way of life.

Traditional Mosom and Kokums are an essential part of nationhood, and it’s a sacred place to hold as Cree people reclaim their identity and nationhood.

Lightning also says words are essential, and Cree people need to use words that create relationships and give ownership to the people using them but through an Indigenous lens.

“We are Kokums and Mosom. It means Grandfather and Grandmother in Cree which makes it more personal,” said Lightning.

“When you get called Mosom or Kokum – it’s a sacred word in our language.”

“At my work, I’m called Mosom Rick, and it says it on my card,” said Lightning.

“There is no relationship with the word Elder, but there is with Grandfather or Grandmother, and it comes with respect. Elder, it’s an old person.”

He said when seeking advice or knowledge from an Indigenous Mosom or Kokum, you should ask permission to call them Grandfather or Grandmother. You are letting them know that you respect them, and this creates trust.

Colonization has impacted our worldview as Cree people. For example, how we relate to each other is through a foreign language. Lots of important information is lost, misunderstood, or missed when translated into English from Cree.

Unless you are part of the older traditional Cree families that maintained an older dialect of the Cree language, most Cree are relearning the Cree Language tailored for English-speaking people but it is essential to the re-indigenizing process.

Re-indigenizing is a process that starts with language.

Speaking and understanding your mother tongue as Cree People reshapes your worldview and builds a connection with each other as Cree people – that closeness, community, and respect.

“We are living in a world of ki, and we need to bring the ni into the world because it creates ownership.” said Lightning.

By saying my grandfather or Nimosom, it changes the interaction and builds trust, closeness, and connection.

“Protocol, gifts, and tobacco… in exchange for knowledge creates a belief system in the person presenting the tobacco,” explained Lightning.

“Before, it would have been just a ritual, but once we realize it is ceremony, it’s put in a different light for the person presenting the tobacco…It creates an emotional awareness of what you are doing and becomes more than just a gift. It’s sacred.”

When talking about meaningful gifts, impactful protocol and building relationships done with good intentions and with a trusted Mosom and Kokom, is leveled up Cree Spirituality.

Mosom Rick is right when it comes to valuing our Mosoms and Kokum, who are our Indigenous knowledge keepers and knowledge carriers; because of their sacrifice and hard work in maintaining a Cree thought process and Cree teachings, we are Cree.

The protocol must be as meaningful as the prayer. But there is also a cautionary message.