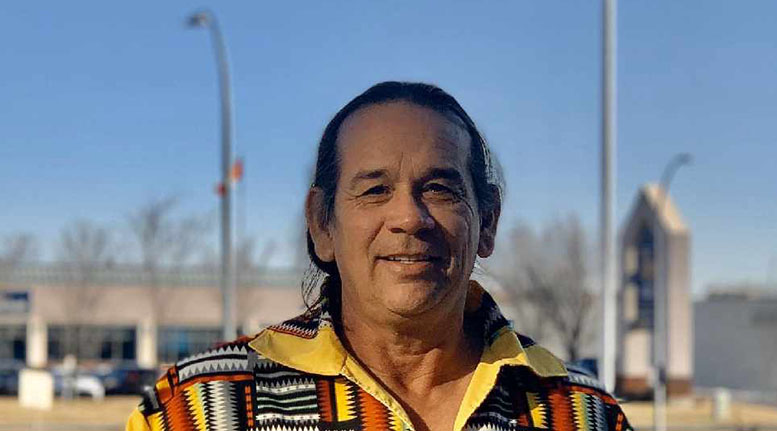 (ANNews) – The UCP government has proposed a bill that will alter how eight Metis Settlements across Alberta will be governed, which is being criticized by the Metis Settlements General Council, although it supports some aspects of the legislation.

If passed, Bill 57 — the Metis Settlements Amendment Act — will cut the size of the MSGC executive in half to two officers.

The bill would also eliminate the decision-making powers of the minister over the general council’s financial policies and permit the settlement councils to determine how many elected councillors they needed, but it must be between three and five.

MSGC president Herb Lehr says this legislation is an assault on democracy for Metis people.

“This document takes away our right to democratically decide how we want to be governed,” said Lehr at a March 10 NDP news conference shortly after the bill was introduced in the legislature .

He says Metis settlements have been asking the government for enhanced election transparency laws, but they never asked for this.

“Why is it that the Métis people have to have a non-Indigenous person in charge of any accountability measure? True governance would be the empowering of our organization, or make another subsequent party to take on that responsibility so that you’re policing yourself,” Lehr said.

Indigenous Relations Minister Rick Wilson said these changes are a necessary first step before October’s council elections. He said the legislation has support from Metis councillors, but couldn’t say whom.

Wilson insinuated that dissent was coming from those who fear losing a powerful position.

“There may be people who might feel threatened by this legislation. They might lose a position in this upcoming election,” he said.

This comes as a long-term funding and governance agreement with the settlements is due to expire in a year, which the minister has previously said will not be renewed.

“I’ve heard that it’s time to modernize that act to better meet the wishes of the settlement residents for more sustainable and self-governing communities, with more transparent finances and government administration and less involvement from Alberta’s government,” Wilson said.

Back in December, Wilson said the anticipated changes are a cost-cutting measure.

“Alberta’s in a tough fiscal situation right now and we have to look at being a little more creative. I think the Metis settlements, if we can get them set up into operating a little more efficient, they’ve got some great ability to succeed,” Wilson told Windspeaker.com Dec. 21.

Lehr says the minister simply didn’t consult with the settlements themselves.

“He went around me, and he had individual meetings with settlement chairmen. And now, he calls that consultation,” Lehr said.

The NDP opposition is calling on the government to meet with Metis councils immediately.

“This government is making decisions without consulting the people who are being affected by them, and the effects right now are dramatic,” said Indigenous Relations critic Richard Feehan.

Alberta is the lone province with a land-based Metis population, consisting of eight settlements with varying populations that are spread throughout the northern part of the province and are governed by the 40-member General Council.