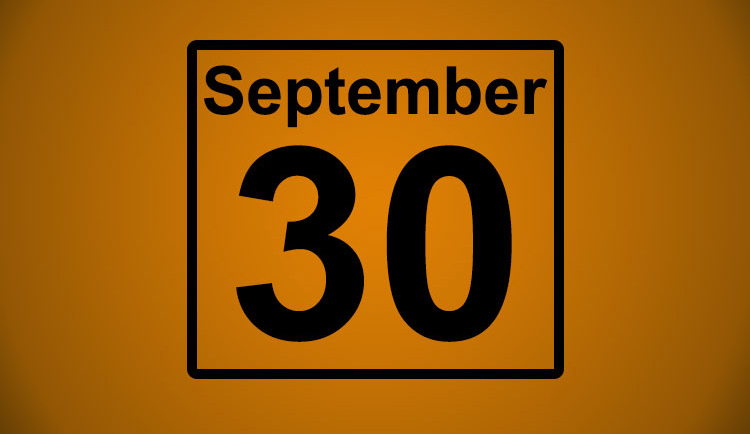 (ANNews) – Just weeks after celebrating Treaty No. 6 Recognition Day at City Hall with Chiefs and Councillors from neighbouring First Nations, Edmonton City Council and Administration seemed to have left an important National Holiday off of the calendar.

This finalization of the Truth and Reconciliation Commissions (TRC) Call-to-Action #80 was an easy-win for the Federal government, and likely, other governments seeking some relationship building with Indigenous communities and citizens.

However, it appears as though governments and institutions are having more difficulty recognizing September 30, 2021 as a holiday and providing their staff with time to reflect. Even with a 5-month window in which to align their agreements, processes and calendars, bureaucracies like the Alberta government are leaving this important date off of their agendas.

Most recently, Assembly of First Nations (AFN) Regional Chief Marlene Poitras called out the provincial government for its failure to adhere to the federal legislation with strong language around “disdain and lack of care.” In response, government leaders have relied on collective bargaining agreements and other documents as justification for rigidity in schedules.

But as aptly put by the Alberta Union of Provincial Employees (AUPE) in their August 25, 2021 release, “…AUPE members have collective agreements which compel the employers to acknowledge holidays created by the federal government, but some are not honouring the new holiday.” The same arrangement can be viewed in the collective agreement for CSU 52, the union that employs just about half of the City of Edmonton 14,000 Employees.

Specifically, the collective agreement states “…and any other holiday which the City allows employees as a whole.” With City Council moving through a state of transition leading up to the election, and Mayor Don Iveson moving on to another path, the onus for recognizing and allowing staff time off to learn about Truth and Reconciliation lies with City Manager Andre Corbould.

This responsibility is further highlighted by recent tweets by Councillor Aaron Paquette and the volatile political climate municipal, provincial and federal now exist. Given all the transitions and uncertainty heading into the Fall of 2021, leaders and advocates may be hesitant to push hot-button issues like Indigenous focused holidays.

Regardless, it does seem somewhat hypocritical for governments and administrations like the City of Edmonton to become reluctant to recognize the holiday. After all, they did host the final Truth and Reconciliation National Event, commit funding to a capital monument and make City Hall available for the release of the TRC Final Report.

Ultimately, many leaders and advocates have stated that the journey of Reconciliation is an arduous one, that begins with a single step, but must be moved forward by continuing momentum. It remains to be seen if the City Manager will continue moving forward on this journey, or if not recognizing September 30, 2021 as a holiday becomes a vital misstep.