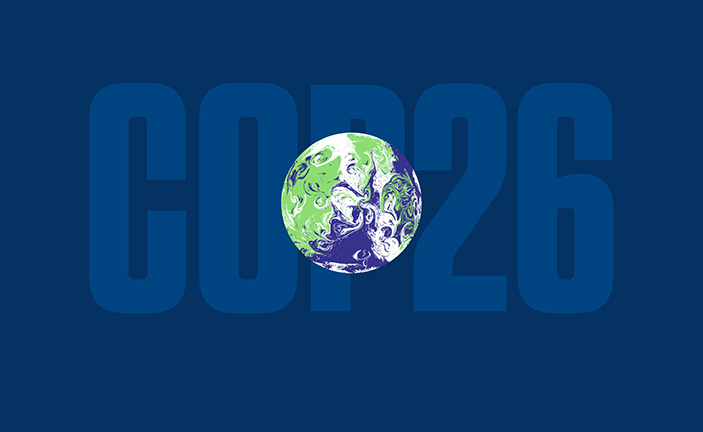 (ANNews) – First Nations perspectives need to be front-and-centre in any response to the climate crisis, Indigenous delegates to the COP26 climate conference in Glasgow say.

“I think people at a global stage need to hear that we, regardless of who’s making policy or what’s going on, Indigenous folks, knowledge keepers, elders are still caring for this land and we can only benefit from that,” Indigenous Climate Action (ICA) researcher and policy analyst Rebecca Sinclair told the CBC at the conference’s outset.

James Harper, who is Nehiyaw from Sturgeon Lake Cree Nation in Alberta, is attending COP26 with Indigenous Clean Energy, a non-profit that aims to involve Indigenous people in renewable energy projects as a form of “community empowerment.”

Harper’s work at the conference included presenting to government leaders and ministers from across the world about how they can support Indigenous-run energy projects.

“We’ll be talking about how government policies, financial policies and so forth can help enable remote energy microgrids to come to fruition,” Harper told the CBC.

“The key stress on access to funding, among other things, like capacity building and, you know, making sure that there’s an updated framework in place for that duty to consult.”

Winnipeg-based Sinclair, a Cree woman from Barren Lands First Nation in Manitoba, has spent the past two weeks attending actions, webinars and discussions at COP26, alongside several of her ICA colleagues.

The Glasgow conference has given ICA delegates the opportunity to connect with other Indigenous climate leaders from across North America and learn their perspectives.

“We’re really trying to be informed with each other’s actions, with each other’s goals and our strategies and in participating in this so that we’re ensuring a united, collective Indigenous voice,” said Sinclair.