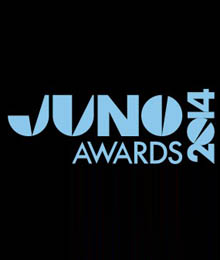 It took George Leach 12 years to write his sophomore album “Surrender.” It was certainly well worth the wait. His album just received a Juno Award for Aboriginal album of the year.

“I’m really surprised but very grateful to the Juno committee and CARAS for honouring my album,” said Leach from his home in Regina. 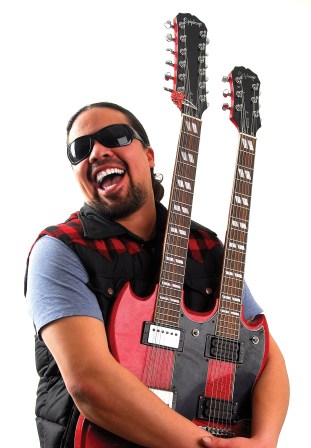 It has been quite the year for the musician originally from Lillooet, B.C. In June, Leach headlined Aboriginal Day Live in Winnipeg – a national broadcast on APTN celebrating National Aboriginal Day. In August,”Surrender” took home three Aboriginal Peoples Choice Music Awards including songwriter of the year, single of the year and best rock CD. Before the Junos were handed out in Winnipeg this month, Leach performed for Indspire Award nominees (the Aboriginal community’s highest honour).

“I’ve worked hard on this album. I am so honoured to be able to share my music with audiences and to have the fans stick by me all these years between albums,” said Leach.

His first album “Just Where I’m At” was released in 2002 to critical acclaim. Since then Leach took a long break from recording to focus on healthy living and pottery. He says that when he wasn’t writing music he was studying and creating pottery.

“Like writing music, making pottery is telling a story,” he said. It helps keep him centered and focused in an otherwise crazy music business.

Leach would like to congratulate his fellow nominees in the Aboriginal album of the year category: Amanda Rheaume, Inez Jasper, Desiree Dorion and Nathan Cunningham.