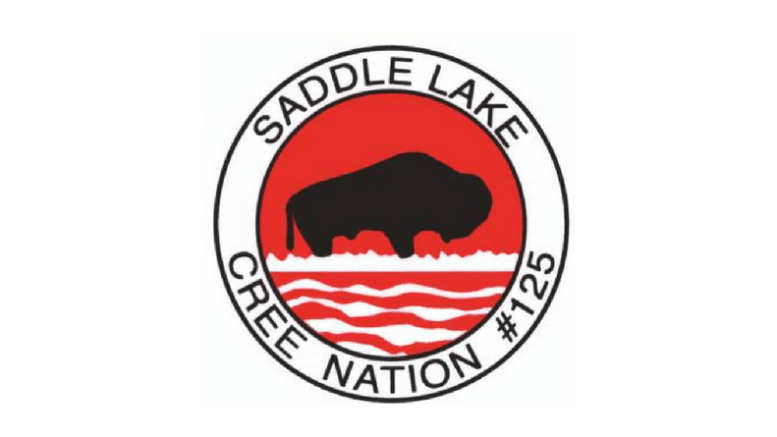 “The Assessment and Investigation Services Branch (AISB) of ISC received allegations regarding financial irregularities at Saddle Lake Cree Nation,” said Rola Tfaili, spokesperson for ISC. “To maintain confidentiality, the department does not provide information which may lead to identifying the complainant(s).”

Accounting firm, Ernst & Young, collected the required information from the Nation on October 24. Ernst & Young has been retained by the AISB to perform the financial review.

“This forensic audit is being conducted in accordance with specific provisions of the funding agreements between and Saddle Lake Cree Nation that enable ISC to conduct such audits,” explained Tfaili, adding, “The department takes allegations and complaints regarding the misuse of public funds very seriously.”

“To that end, the department has put a process in place to ensure these allegations and complaints are examined properly and that appropriate action is taken, and as part of the New Fiscal Relationship, the department along with First Nation partners is continuing to work towards putting in place the building blocks for a mutual accountability relationship between First Nations and Canada that affirms the primary accountability of First Nations to their members.”

“Promoting greater accountability, transparency and oversight in government operations is one of the Government of Canada’s top priorities,” said Tfaili.

Earlier this year, Ballad Group was hired to conduct an organizational review of administration, according to a memo signed by Chief Eric Shirt, and dated for April 4, 2020.

“Strong action is needed to hold administration more accountable and ensure the protection of our treaty rights,” said Shirt, in the memo.

Meanwhile, the council members of Saddle Lake passed a motion that was supported by 150 people which sought to remove Shirt as the Chief. As such, they declared Darcy Mcgilvery as “acting-chief.’ However, Shirt is still legally recognized by the Federal Government as Chief, with ISC receiving no information saying otherwise.

Attempts to speak to Council Members were unsuccessful and the Nation likely will not know what has truly been happening, including the fog of legal battles happening within the nation – most notably Eric Shirt’s legal battle with Saddle Lake regarding his removal from the running for Chief and Council in 2016 – until everything is said and done.

Feature artist for May 2020: Jaimee Hele-Cardinal