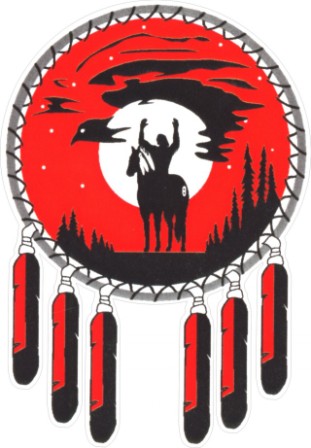 As Canadians from coast to coast get ready to celebrate Canada Day on July 1,  First Nations are commemorating the one year anniversary of the Supreme Court of Canada’s landmark decision in William v. Canada, also known as the Tsilhqot’in decision.  The decision represents the first time a Canadian court recognized Aboriginal title over a specific tract of land outside of First Nations reserve lands.

“Today I express our gratitude to Chief Roger William and the Tsilhqot’in Nation Government for their leadership and determination in this historic victory,” said National Chief Bellegarde.  “The victory of the Tsilhqot’in Nation is a victory for all of us.  The impact of this case will be felt for generations to come across Canada.  The constitutional status of First Nations as owners and holders of land has been recognized and cannot be ignored.  The Supreme Court’s decision in Tsilhqot’in shows once again that federal and provincial governments must work with First Nations on any matters relating to lands and resources.”

“We should all embrace this decision as an opportunity to move forward on the path of reconciliation,” said National Chief Bellegarde.  “And reconciliation includes respecting the rights, title and jurisdiction of First Nations.  Unfortunately, the Crown’s current approaches are not meeting the requirements of Canada’s Constitution, our Treaty rights or our rights under international law.  First Nations will continue to assert and implement our inherent rights and title in our territories in a just and good way, as our Elders have taught us.  The way forward is for all of us to commit to genuine reconciliation through sharing of lands, resources and decision-making.  This approach will benefit all Canadians.”

The Tsilhqot’in Nation launched the case in response to logging activities within their territory more than two decades ago, when the Nation was forced to engage in direct action and initiate legal proceedings to protect their title and rights.  In November 2007, the B.C. Supreme Court found that the Tsilhqot’in had proven Aboriginal title to approximately 200,000 square hectares of land – approximately half of the Tsilhqot’in traditional territory claimed in the suit – in and around the Nemiah Valley, southwest of Williams Lake, B.C..  The B.C. Supreme Court did not grant a declaration of Aboriginal title based on issues with the pleadings.  The case then went to the B.C. Court of Appeal which also did not grant a declaration of Aboriginal title but did go further in saying that the trial judge had overreached in determining the extent of Tsilhqot’in title lands and that if a declaration could be granted it would only be for “specific sites”.  The case went to the Supreme Court of Canada and was heard on November 7, 2013 and resulted in the landmark decision.