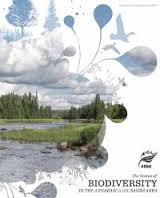 A report showing plant and animal life in the oilsands region is flourishing at more than 80 per cent compared to undisturbed areas is raising eyebrows among those conducting a First Nations community monitoring program downstream.

A recently published report from the Alberta Biodiversity Monitoring Institute (ABMI) shows an average of 88 per cent of animal and plant populations in the oilsands region is intact when compared to an area untouched by human development.

Bruce Maclean, research coordinator for the Mikisew Cree First Nation and head of Fort Chipewyan’s community-based water monitoring efforts, said the report does not accurately reflect what’s happening on the ground in First Nations communities downstream of the oilsands. 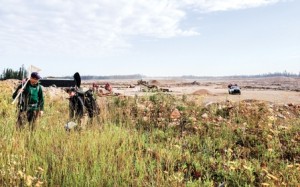 “I don’t think their methodology is reflective in any way of the vast knowledge that the elders and land users have of what’s really, truly going on in the delta,” Maclean said.

“You can’t fly in helicopters and look at a couple tracks in the snow with some grad students every month and try to tell us that they know what’s going on,” he said. “They’d have much more value in doing something less quantitative (and) more qualitative by working with elders in the community. Take them on the land and ask them what things have changed, what things that have declined.”

The ABMI report is the first of its kind from the not-for-profit monitoring institute to look at biodiversity in the entire oilsands region. Data collected from 2003 to 2012 accounts for human development from agriculture, forestry and energy sectors in the oilsands regions of Athabasca, Cold Lake and Peace River.