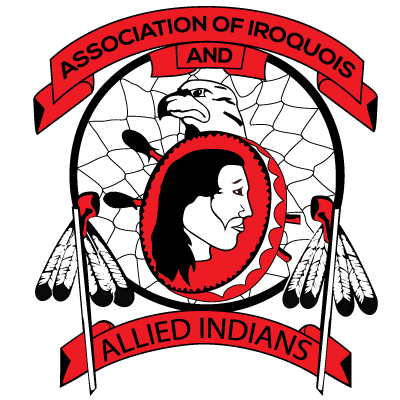 The Chiefs of Ontario welcomed the December 8 announcement that the federal government will soon be launching a National Inquiry on Missing and Murdered Indigenous Women and Girls.

“Today’s official announcement of a federal inquiry into the disturbing, decades-long national crisis of missing and murdered Indigenous women and girls is welcome and long overdue. We commend the Liberal government, Prime Minister Trudeau and Minister Bennett for holding true to their promise to address this Canada-wide issue. The announcement comes after months of organizing and pressure from First Nations communities and leadership and is a collective success,” said Deputy Grand Chief Denise Stonefish of the Association of Iroquois and Allied Indians.

“Chiefs of Ontario played a key role in mounting the pressure on the previous Conservative government and in raising awareness of the issue within the general public. In February 2015, we held a gathering of the families of missing and murdered Indigenous women and girls to ensure that their voices, crucial to the process, are heard. 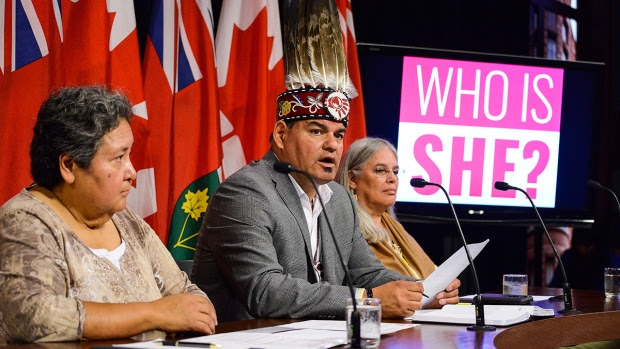 “In September of this year, the Who Is She campaign was launched. This website-based fundraising and awareness raising campaign is aimed at Canadians nation-wide. Furthermore, our elected leadership have made addressing this issue their top priority.”

Ontario Regional Chief Isadore Day said, “The way forward is through the involvement of First Nations peoples of Canada in the inquiry. The most effective way of addressing this systemic issue is to engage in a community-driven process to examine the collective safety of Indigenous peoples.

“For this reason, we will continue fundraising for our own independent First Nations-led inquiry process that will focus on Ontario families and communities. It will allow us to honour the lives of the women and girls that are no longer with us, to understand their roles within our communities, and to move towards a solution with understanding and respect. Our own process will feed into the federal inquiry which will undoubtedly take months to be established.

“I am optimistic that the federal inquiry will help Canada move forward with respect for First Nations peoples. Every Indigenous woman and girl should feel safe – every moment of every day, in every place in our country. This is the right step in the path to reconciliation.”