TORONTO, ON–(Marketwired) – The Canadian Council for Aboriginal Business (CCAB) is pleased to announce:

The Lifetime Achievement Award recognizes a First Nations (Status or Non-Status), Inuit, or Métis business person whose community leadership and business success has made a substantive contribution to the economic and social well-being of Aboriginal peoples across Canada. The National Youth Entrepreneur of the year award recognizes an up-and-coming Aboriginal entrepreneur under the age of 35. 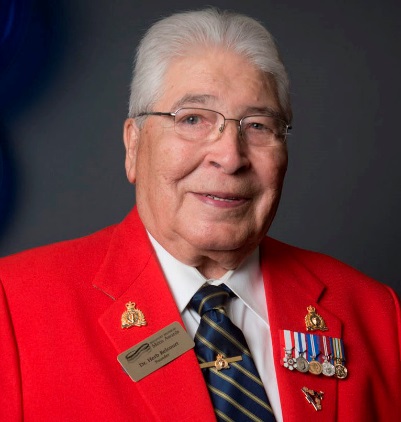 Respected Métis entrepreneur Herb Belcourt is the founder of several businesses including Belcourt Construction started in 1965, the third largest power-line company in Alberta. In 2001 Herb with two fellow co-founders formed Belcourt Brosseau Métis Awards a $13-million endowment with a mandate to support Métis students pursuing further education. To date $17-million is in the endowment, and over 15 years $6-million has been given away to over 1,000 students in over 200 programs in every institution in Alberta. Mr. Belcourt’s accolades include an Honourary Doctorate of Laws (University of Alberta, 2001), The Order of Athabasca University (2006), Investiture as a Member of the Order of Canada (2010) and an Honorary Diploma from NorQuest College (2014). 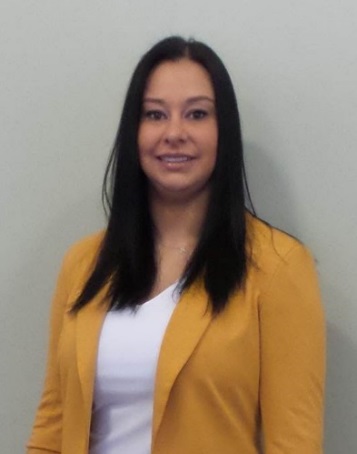 Isabell Ringenoldus of TAWS Security, recipient of the 2017 National Youth Entrepreneur of the year award.

Isabell Ringenoldus (First Nations), owns and operates TAWS Security, which provides physical security, mobile patrol security, as well as many technological solutions and value-added services to empower their clients and staff. TAWS Security is based on the Fort McMurray #468 First Nation in Anzac, Alberta. 100% of their ownership and management team are local Fort McMurray residents. Following the unfortunate and devastating event of the Fort McMurray wildfire, TAWS Security was able to showcase their ability and resources to immediately deploy both management and trained guards to the Regional Municipality of Wood Buffalo hours after the fire started. The Chief Operating Officer of TAWS Security was promptly appointed the position of Director of Private Security Service.

About the Canadian Council for Aboriginal Business (CCAB):
CCAB is committed to the full participation of Aboriginal people in Canada’s economy. A national non-profit, non-partisan association, CCAB offers knowledge, resources, and programs to both mainstream and Aboriginal owned companies that foster economic opportunities for Aboriginal people and businesses across Canada.

About the National Youth Entrepreneur of the Year award:
The Canadian Council for Aboriginal Business is presented annually to an Aboriginal entrepreneur under the age of 35. The recipient will receive a $10,000 financial award and be recognized at CCAB’s 2017 Toronto Gala.