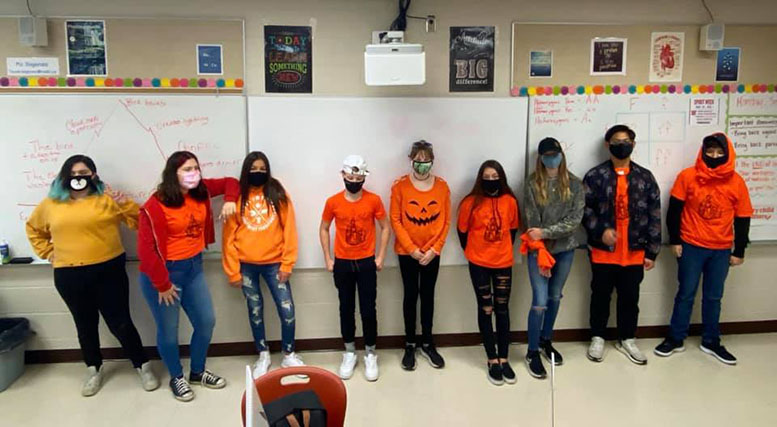 (ANNews) – In 1973, Phyllis Webstad was given an orange shirt by her grandmother on her first day of Residential School.

She was 6 years old.

When she arrived at the school, Phyllis was stripped of her belongings, including the orange shirt. Since then, Webstad has always associated her time in the Residential School system with that orange shirt.

September 30 was the day when Indigenous children were taken to the schools.

Approximately 150,000 Métis, Inuit and First Nations children were sent to the schools between the 1860s and the 1990s, with the last Residential School closing its doors in 1996. 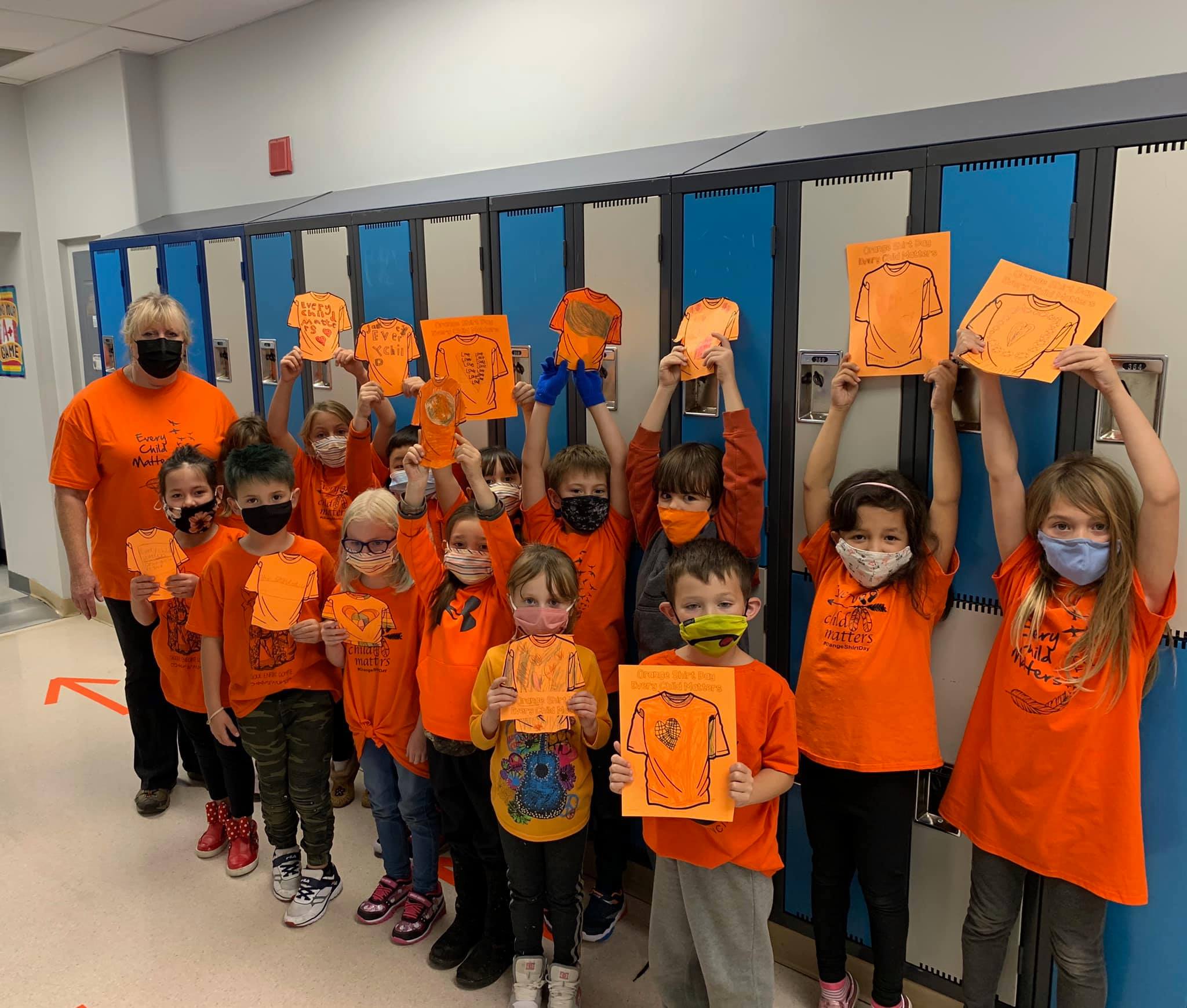 Dene National Chief and AFN Regional Chief for the Northwest Territories, Norman Yakeleya, said, “We wear orange in honour of all Indigenous people who, like Phyllis Webstad, faced senseless tragedies at residential school. Today, this colour helps us proclaim that every child matters and is deserving of safety, protection and love.”

Assembly of First Nations National Chief Perry Bellegarde said, “Canada’s Residential Schools were an attempt at genocide, they had a severe negative impact on our cultures, our nations, our languages, and for reconciliation to occur, Canada must right this wrong and help the former students and our nations recover and heal from this tragic history.”

“After everything Survivors have endured, it’s important that Canada recognizes that the IRS Resolution Health Support Program is essential. I stand with Survivors, their families, support workers and community organizations to advocate for the continuation of this program that helps so many with healing.”

This past Orange Shirt Day 2020, the Liberal Government introduced legislation in the House of Commons calling for Sept. 30 to be a National Day for Truth and Reconciliation for all federally regulated workers. The possible statutory holiday is part of the 94 recommendations from the Truth and Reconciliation Commission. Similar legislation was introduced last year in 2019, but the bill died in the Senate when the last Federal election was called.

“I am pleased Canada is recognizing that reconciliation is a lifelong journey by introducing legislation to establish a National Day for Truth and Reconciliation,” said Chief Yakeleya. “I will continue advocating with survivors for further actions to meaningfully commemorate this painful chapter of our shared history, including the construction of a national monument honouring residential school victims and survivors.”

Indigenous Health Hub director at Alberta Health Services, Nadine Mcree, whose late Grandmother attended a Residential School for 13 years, explained the commemoration by saying, “It’s meant to recognize the harm that is done to residential students and the commitment to the principle that every child matters.”

Orange Shirt Day was commemorated across Canada and in Alberta, public schools also took part in the day. The Elk Island Public School Division schools hosted traditional dances and wrote messages of encouragement. Jeremy Albert, who is the division’s First Nations, Métis and Inuit advisor, said of the students’ response to Orange Shirt Day, “They really see it clearly. They see it very black and white, right and wrong. And they have a lot of empathy towards students who attended the schools.”

“If they can go home and educate their parents, their family members, their community, that’s great. But I really have a lot of hope in our kids that this will be normal for them.”

Our Lady of Lourdes French Immersion Catholic School also took part by buying their entire staff and student population Orange Shirts in order to take part in the day. Vice-principal Nadia Zanatta said, “It was so fantastic to see our full school community in orange – supporting this awareness and being a living example of our Catholic education theme for this year: Nurturing Hope.”

The school had a smudging ceremony, hosted a hand-drum performance by Lee Simpson-Johnston of Serpent River First Nation, and the students listened to Residential School survivor Roger Chum speak on the subject.

Zanetta continued, “It’s important to learn, for the students to learn, and it’s important for them to know that every child matters. The entire school decorated and designed an orange shirt. We had writing activities about how we feel when we’re at school, how we should feel at school and wrote it on a template of a feather.”

“[Orange Shirt Day] also showed us that we can still do school-wide initiatives even with [COVID] restrictions we just have to be innovative and creative.”

Stephane Prevost, Principle of the Our Lady of Lourdes, said, “The students captured the true meaning of this day in remembrance of those who attended the Residential Schools. It is important to raise awareness at all levels as part of our truth and reconciliation efforts.”