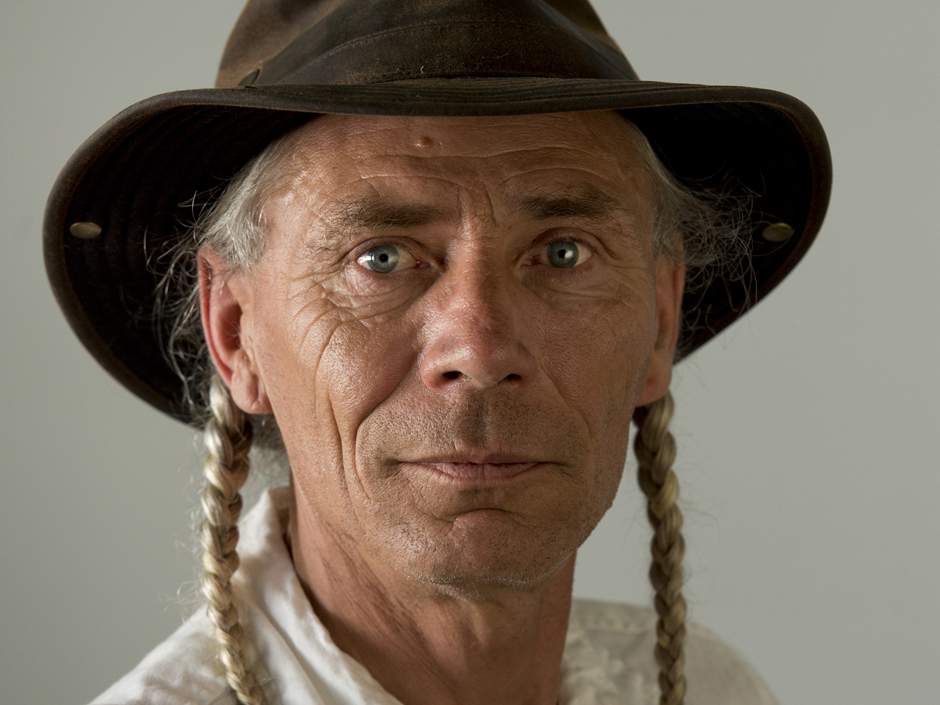 (ANNews) – Harold R. Johnson is a lawyer, a crown prosecutor, and an author. His latest book, Firewater: How Alcohol is Killing My People (and Yours) is a mix of the good, the bad and the ugly. It’s a script that had to be written and though it is a very good read, it deals primarily with bad decisions and the ugly consequences that come with them. It is a book about alcohol and the havoc it wreaks.

“This wasn’t a book I wanted to write,” he admits, but instead “a book I had to write because nobody else was talking about it. I firmly believe if we don’t talk about it, if we don’t bring it out in the open, it’s never going to solve itself.”

Alcohol and the devastating impact that it has had on Indigenous peoples across the America’s isn’t a topic that most people would understand, but it is one that everyone knows about. In fact, alcohol is synonymous with almost every racist comment, bad joke, stereotypical myth and the ongoing marginalization that every First Nation, Metis, Inuit and Native American person faces today. 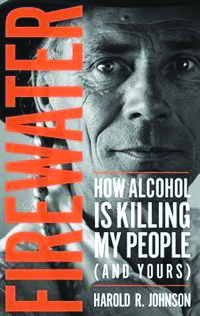 Firewater, notes Johnson in his book, “was written for my own people, the Woodland Cree. I have no right to speak to anyone else. But if you hear my words and these words help you, then take them and use them in a good way. If you cannot use them in a good way, then leave them here. In our tradition a person does not speak, does not interfere until he or she has been asked. We are not preachers; we do not proselytize. We do not take medicine to sick people and tell them ‘here drink this. It will make you better.”

Johnson’s father died when he was just eight years old. His brother was killed by a drunk driver. After his father’s passing the world changed for him. He was a victim of bullying, sexual abuse, degradation and more, but in his book he makes it clear that he is not a victim, but instead a product of his environment, an environment created through the poor judgment of others and the ongoing neglect of a problem that began when the first settlers arrived and included alcohol in their trade negotiations.

Firewater has been nominated for a Governor General’s Literary Award and it is very deserving of the accolade. This is a highly compelling book took courage and commitment to write.

“Thirteen months after I sat down to write it,” he notes, “I had a copy in my hand.”

His immediate thoughts raced back to the time when he was contemplating writing the book and he asked himself the same questions as he had then: What have you done? What have you opened up?”

The answer to that, fellow readers, is simple. He’s opened up a can of worms that no-one has had the courage to open before, at least not in the same honest, realistic and soul-searching way. His frank and open discussion is written in layman’s terms, thus making this a book that everyone can read and understand. He doesn’t preach, he doesn’t offer advice, he doesn’t lay blame for the ongoing problems that exist in society today. He simply wants his readers and everyone else to embrace a subject that for too long has been taboo. Changes are possible, Johnson emphasizes throughout his manuscript, admitting that though colonization, marginalization and the lasting effects of residential school trauma help to explain why alcohol has become a burdensome problem, they cannot be used to avoid the inevitable – finding a solution.

“If we allow ourselves to believe the victim story and we live by it, we become victims, and victims can never fix their own situations,” he wrote.

Some have referred to Firewater as “a passionate call to action” and in my opinion that is an absolutely true statement. Yes, scholars and front line workers and medical communities and even government can take lessons from Johnson’s book, but it is the individual readers who have experienced or are currently experiencing problems with alcohol, that have the power to make a difference. Of course, every company, community, agency or centre that works with Indigenous people should have this book available; it is a great learning tool and one that can and will make a difference in the lives of those who read it.

Firewater is a must read, not because Johnson’s authored five other books, but because if he hadn’t survived and overcome the ordeals he’d faced as a youth and young adult, it would never have been written. Firewater embraces a variety of subject matter but none of it has much to do with most of the authors life’s experiences. Before he changed course and ventured into education and finally university (he’s a graduate of the prestigious Harvard Law School) Johnson had been logger, miner, firefighter, factory worker and tree planter. He always realized that alcohol was a major destroyer of Indigenous peoples, but it wasn’t until he’d earned an education that he was able to construct this manuscript.

Johnson is believable; his work reflects an honesty seldom seen and rarely heard. He offers palatable alternatives and spreads no blame; he acknowledges that a growing number of Aboriginal people do not drink alcohol.

“The alcohol story,” he notes, “has been repeated so many times, we have thought about it in the same way so many times, that now for many of us it seems natural, normal and even necessary. How many times have you heard the question – will we ever get rid of alcohol? It has become such a powerful story that many cannot imagine a world without it. Yet, a recent study has shown that 35 percent of Aboriginal people in Canada are completely abstinent. One out of three Aboriginal people does not use alcohol at all. When we think about alcohol we can think in new ways. We can think about those of us who walk in a sober way, people who create their own paths and have freed their minds from the alcohol story.”

Harold Johnson has been a crown prosecutor for eight years, and a defence counsellor before that, practicing criminal law.

“I never saw any criminals,” he assures, “just people who got drunk and did stupid things, up to and including committing atrocities. So I started writing the book and it took off from there. It had a life of its own. The writing just flowed out. It was effortless. When I got past the fear and sat down, it just poured out of me. I wanted to have a conversation with my brother. When I wrote it, the language in there is deliberate. There are no academic words because my brother wasn’t an academic and I wanted to write to him in a language that he would understand.”

Firewater: How Alcohol is Killing My People (and Yours) is a book that we can all understand. If that understanding comes full circle to those who read it, then Harold Johnson has accomplished more than he could have ever hoped for.

Be the first to comment on "Book Review: Firewater – How alcohol is killing my people (and yours)"