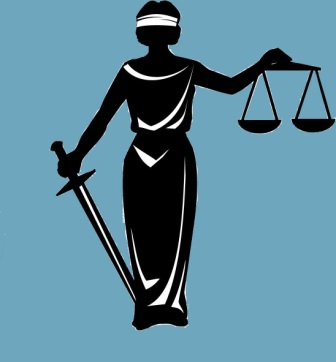 Dr. Cindy Blackstock was in Edmonton last month to speak at the Women’s Legal Education and Action Fund regarding ending discrimination against First Nations children. In 2007 Blackstock along with the Assembly of First Nations filed a human rights complaint against the Federal Government and after six years finally saw it go to trial at the Canadian Human Rights Tribunal. Alleging that on-reserve child welfare funding was “woefully inadequate” and “creating a dire situation forcing children into foster care,” the complainants found shortfalls of approximately $150 million a year for children experiencing family difficulties. The discrepancies contribute to the high numbers of First Nations children in the foster care system and Blackstock says if there was adequate funding, preventative measures could be put into place. 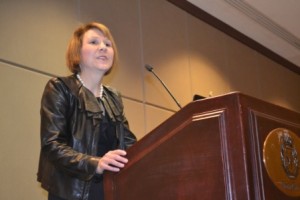 “When we remove them (First Nations Children) from their families should we at least offer them the promise of a better life?” she asked rhetorically. “Too often we don’t deliver. Too often we’re too busy passing judgment on their families instead of reaching out in support and in caring to help them do what every parent wants, which is to do better for your kids.”

She went on to reference attending the Truth & Reconciliation Commission’s final national event last march and compared the residential school system to the foster care system.

“Residential schools were in their earliest times, child welfare placements. The parallels were shocking to me. It felt as if I were pulled into a time warp a hundred years ago. Because whereas there has been great progress among caring Canadians, sadly our governments too often need a pretty sharp nudge in order to do the things that come in alignment with our values as a country.”

Blackstock asserts that governments across the country aren’t doing enough to help the situation. As a result there is an extreme likelihood that children will die due to a lack of funding. According to the World Bank, Canada is ranked as having the 11th largest economy in the world. However, the Prestigious Rights Kids Foundation found that Canada ranked 60th in terms of their efforts for children’s rights in proportion to the country’s wealth.

“We are not doing as well as we can as a country. We need to be making much more investments in kids because we can’t afford not to do it,” she said.

“For me, reconciliation is really about not saying sorry twice. It’s about building a Canada that doesn’t have to apologize to a generation of First Nations children for depriving them of their childhoods. It is a Canada that doesn’t leave First Nations children recovering from their childhoods and it’s a Canada where non-aboriginal and First Nation children grow up together honoring and respecting their differences in ways that bring justice, but also build a better community of humanity not only in our country but provides an example around the world.”

The final goal of the human rights case is to hold the Canadian government accountable and for them to quit making excuses when looking at providing solutions. And it is a matter that involves the response of all Canadian citizens.

“This is not about First Nations children winning and other people losing. This is a chance for all of us to finally turn a page on a very dark history in our country towards one of hope, respect and dignity,” concluded Blackstock.

According to Statistics Canada, about half of children in foster care are Aboriginal, with almost four per cent of Aboriginal children in care.

The final ruling is due out next year and could set a precedent for other discrimination cases to go forward such as Aboriginal policing and health.

Blackstock is a member of the Gitksan First Nation, holds a Ph.D in social work, is the executive director of the First Nations Caring Family Society and has won numerous accolades.

Be the first to comment on "Blackstock: We must end discrimination against First Nations children"