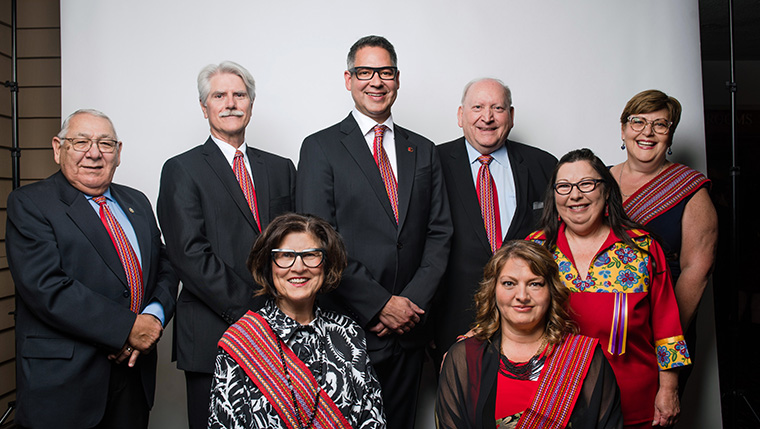 (ANNews) – The Belcourt Brosseau Métis Awards have been disbursed to its 2020 recipients, but the annual Sash ceremony has been cancelled due to COVID, so the 2021 event will honour both years’ cohorts.

The BBMA panel and its partners at Edmonton Community Foundation disbursed about $700,000 to 180 students this year, which goes towards the costs of their post-secondary education tuition. 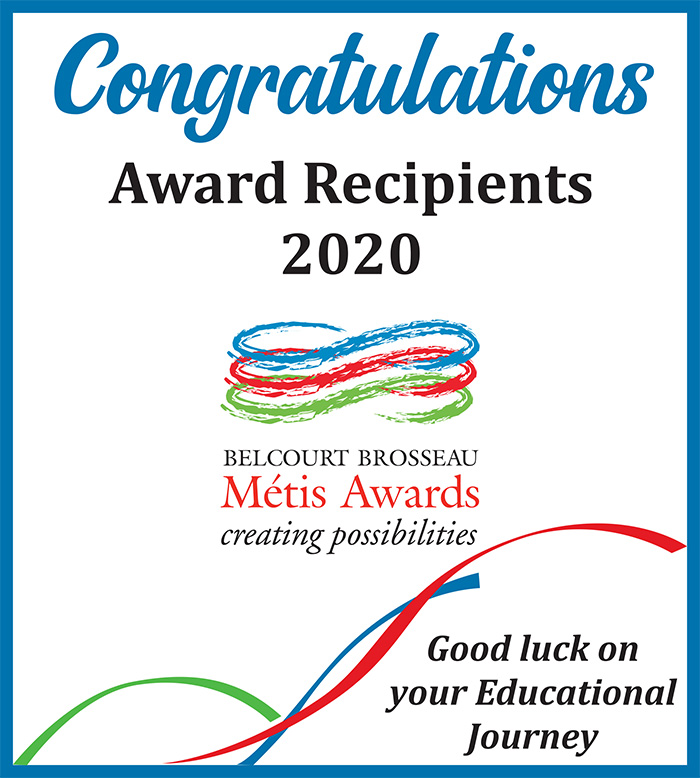 BBMA communications coordinator Theresa Majeran says it’s regrettable that the ceremony, which hosts upwards of 400 people and has been referred to as the “the must attend Métis event of the year,” cannot occur at this time, but promises an extra special celebration next year, which is incidentally the BBMA’s 20th anniversary.

The celebration is a major networking opportunity, where Métis students can make professional connections within the corporate community and connect with their Métis culture, some for the first time, Majeran added.

“We didn’t want to downplay a community event where we’re used to being together — to jig together, to eat a bison together,” she explained. “We didn’t think we could duplicate that virtually.”

The purpose of the awards is to ensure “Métis people participate fully in the economic future of Canada,” of which higher education is a central component, said Majeran.

Unlike scholarships and bursaries, the awards aren’t based on grades. “It’s based on a passion to complete your program, commitment to community (and) those kinds of holistic things that aren’t looked at in an academic scholarship,” Majeran says.

Recipients apply for the awards each year in March, which requires the submission of two letters of support and your Métis Card.

One of this year’s recipients, Daniel Barker-Tremblay, who hails from the small northern town of Lac La Biche, is going to be studying broadcast journalism at the Southern Alberta Institute of Technology in Calgary. 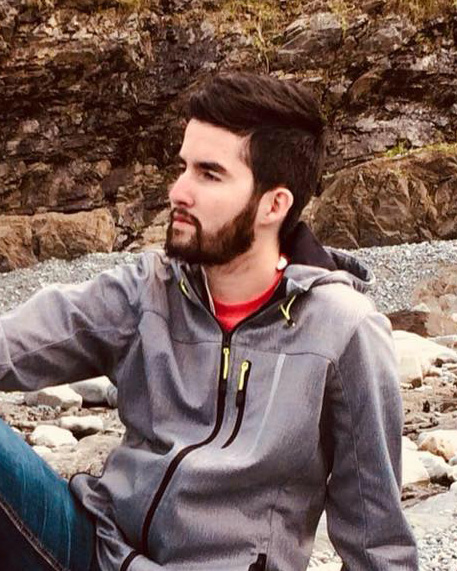 “I’m speechless. This is better than winning the lottery, in my mind,” said Barker-Tremblay.

He says he wants to do his internship at APTN, but his ultimate goal is to become the nation’s first-ever Indigenous hockey broadcaster.

“After filling out my (SAIT) application, a big question that came to my mind was, ‘How am I going to get there financially?’” he recalled.

Barker-Tremblay says he found out about the BBMA through the “wonderful people” at Lac La Biche’s Rupertsland Institute when they hosted an event at the high school, BBMA staff were on hand with support for first year students like me.

“It’s more of a motivation for me to do extraordinarily well in my program,” said Barker-Tremblay. “At the end of the day, I just want to motivate Métis and all indigenous young adults and youth — boys and girls, and children of all ages — to say, ‘Well, if I can do this, so can you.’

“I’ve met a lot of amazing indigenous people who are gifted and have skills and talents, and they deserve the spotlight more than just about anybody, in my opinion.”

The BBMA program began in 2001, with a $13-million donation from Métis philanthropists Georges R. Brosseau Q.C., Orval Belcourt and Dr. Herb Belcourt. Their vision was to help Métis Albertans realize self-sufficiency through post-secondary education and skills development. Since then, the BBMA has provided the costs of tuition for more than 2,000 students.

The BBMA Panel comprises Métis Albertans who share the vision of the three Founders and are committed to their enduring legacy. The BBMA Panel guides the BBMA program and reviews applications for awards. The panel of this unique program consists of: Dr. John Brosseau, Harold Robinson LLB, Lisa Weber LLB, Kathryn Brosseau, Lisa Higgerty, Chairperson, Brenda Bourque-Stratichuk and Barry Belcourt.