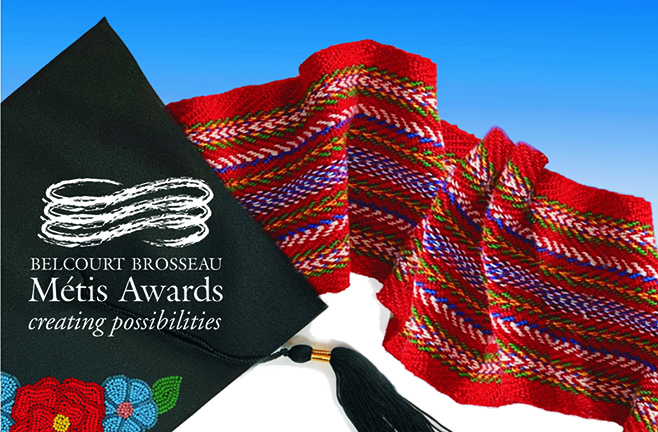 (ANNews) – The Belcourt Brosseau Métis Awards (BBMA) has announced their Million Dollar Milestone, approving over $1 million in scholarships to Alberta Métis Students this year, a first since their 2001 inception. 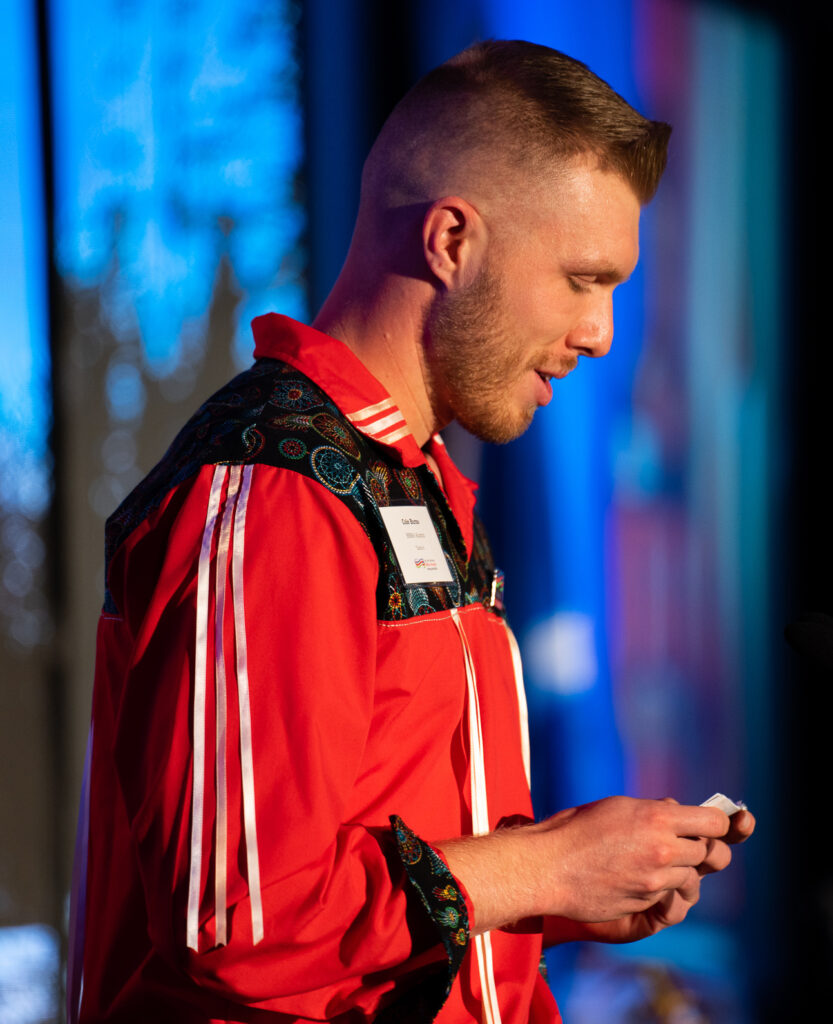 The BBMA was established as an endowment fund through the Edmonton Community Foundation (ECF) and is the largest non-governmental source of funding for Métis students in Canada. Each year, the BBMA supports Métis Albertans with scholarships up to $10,000 for post-secondary education. This is the first time the BBMA has approved over 1 million dollars in awards in a single year.

Tina Thomas, Edmonton Community Foundation’s CEO, had the opportunity to announce the Million Dollar Milestone during the BBMA celebration on Saturday, September 17. “This milestone will have a tremendous impact, not only on the nearly 300 Métis students receiving the awards this year but also on the communities they are connected to,” Thomas says. “What an amazing investment that will last for generations to come.”

Jeff Glover is one of the students who qualified for a BBMA this year. “When I found out I had qualified for this funding, it resolved a huge weight from my life that at times had felt physically oppressive,” he said. “I knew then that I’d get through my second year, things would be ok for me and my girls.” 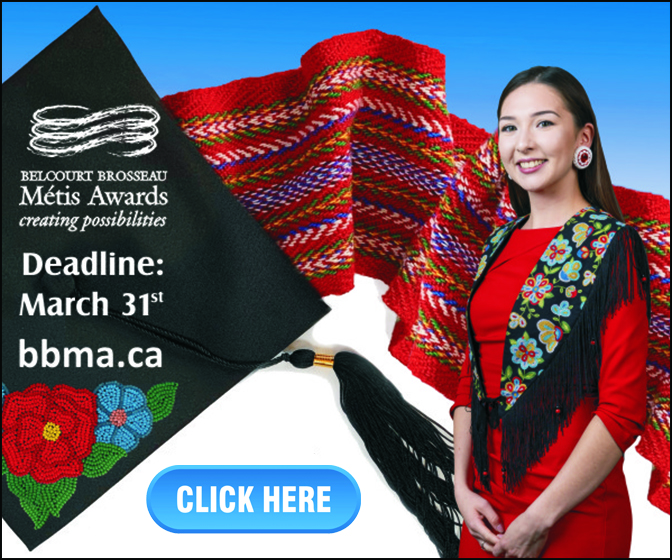 Since 2001, the BBMA has provided more than $11 million in over 2,000 awards to over 1,500 Métis Albertans. The fund, which had an initial endowment of $13 million, continues to grow thanks to contributions from individual and corporate donors and the investment strategies of ECF.

“Today, our principal investment is over $20 million, and our student awards average is increasing,” BBMA co-founder Orval Belcourt says. “Education is vital, and I am so pleased to see our Métis people placing a higher priority on learning.”

Cole Burns, a 2014 BBMA recipient, spoke about the scholarship’s impact on his career as a horticulturalist and his connection to the Métis community during the celebration. “It wouldn’t have been possible without the support of BBMA,” he says.

“Knowledge is a fire of education,” says BBMA co-founder Georges Brosseau. “We would like all members of the Métis family to be able to light their candles against that fire, so all can have a brighter future.”