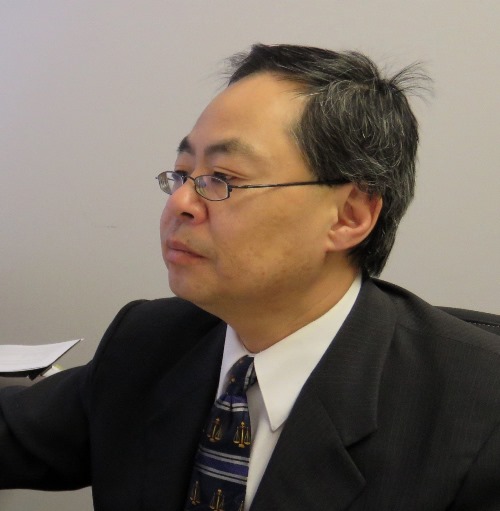 Edmonton lawyer and child rights activist Robert Lee, who was removed from the case by Judge Thomas in 2015, was asked by a class action member to file an appeal on Thomas’ decision in late January this year. Among the list of seven reasons for filing the appeal, noted Lee, was the fact that “Class Members did not have a reasonable opportunity to obtain the materials that were submitted to the Court and to respond,” and that “the Class Members did not get the opportunity to question Sabrina Lombardi, the lawyer for McKenzie Lake Lawyers who filed an Affidavit in support of the settlement.”

The ground for appeal also noted that the Representative Plaintiffs were not asked if they would agree to give the Class Members more time to respond to the materials; that McKenzie Lake Lawyers claimed that the Class Action was only about making applications to victims of crime, when there were actually 5 Class Action common issues; and that one of the Representative Plaintiffs swore her Affidavit in support of the settlement with a lawyer who worked at the Government’s law firm.

The Alberta Court of Appeal granted Mr. Lee’s request for an appeal of the case on February 9, 2017; the application will be heard in the Law Courts Building in Edmonton, Alberta beginning at 9:30 a.m. on February 22, 2017.

Initials rather than names are being used in this article to identify exactly what the appeal is about and why is was filed.

Class Action Member R.T. filed an application for permission to overturn the Alberta Child Welfare Class Action Settlement that was approved by Justice Thomas of the Court of Queen’s Bench over a year ago. The application includes explosive allegations of wrongdoing. One of the most serious allegations in the Court filed documents is: “The effect of the settlement is that the Class Members, as a group, do not receive any benefit from the settlement. The Class Members, as a group, are actually worse off than if there had been no settlement.  All of the monies paid by the Defendant that go into the settlement go to Class Counsel.”

The Application is supported by 3 Affidavits by Mr. R.T., Affidavits by RM and JS, who are both Representative Plaintiffs and DVM, a Class Member.  The Affidavits of RM and JS, who are two of the Representative Plaintiffs state that they were not told about the short time that was given to the Class Members and that they would have given the Class Members more time if they had been asked.  They also state that they were not told that the effect of the settlement was that all of the settlement monies would go to the lawyers.

This Class Action has already seen many twists and turns as this case has already seen the removal of the original lawyers, David Klein and Clint Docken QC by the Representative Plaintiffs.  The new allegations in the Application to overturn the settlement are that McKenzie Lake lawyers, the Ontario law firm responsible for the Class Action, negotiated a settlement that provides no benefit to the thousands of Class Members.  The allegations in the Application have not been proven and will be argued in the Court of Appeal in Edmonton, Alberta on February 22, 2017 at 9:30 AM.

Be the first to comment on "Alberta child welfare class action members to appeal settlement on Feb. 22"