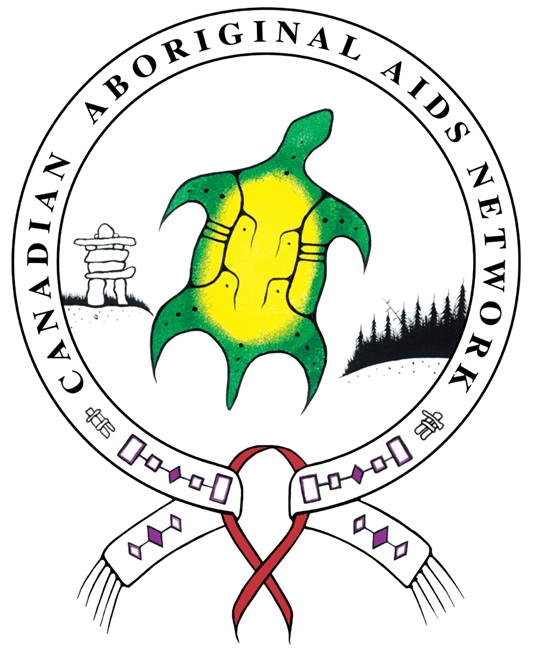 OTTAWA, CNW/ – The Canadian Aboriginal AIDS Network (CAAN) announces Aboriginal leadership and their supporters, including the Canadian Global Health All-Parliamentary Caucus on HIV TB & Malaria, will gather on December 1, 2016 in Ottawa, ON to launch Aboriginal AIDS Awareness Week 2016. It will be followed December 2 – 6, 2016 by workshops across the country (Vancouver, Edmonton, Saskatoon, Winnipeg, Haines Junction, Toronto, and more) to continue discussions on Aboriginal HIV and AIDS issues in Canada.

First Nations, Inuit, and Métis organizations continue to respond to HIV and AIDS with community-based initiatives, but they are still over-represented and experiencing epidemic proportions 2.7 times higher than other Canadians. In a parallel theme to international World AIDS Day: Hands Up for #HIVPrevention, Aboriginal Peoples across Canada are putting up their hands to create community readiness and culturally safe approaches in order to stop this epidemic. Hands up by leading an Indigenous response, testing to “know your status”, eliminating stigma and discrimination, ensuring equitable access, and protecting our whole community.

This series of events across Canada will connect Aboriginal organizations, government partners, health care providers, and community leaders as they reflect on what has been achieved with regard to an Indigenous response to HIV, what must still be achieved, and how recent Public Health Agency of Canada (PHAC) funding cuts will affect their role with the UNAIDS 90-90-90 Fast Track Strategy for HIV/AIDS treatment and prevention.

UNAIDS has put out an urgent call for front-load funding so that by 2020, 90% of all people living with HIV will know their HIV status, 90% of all people with diagnosed HIV infection will receive sustained antiretroviral therapy, and 90% of all people receiving antiretroviral therapy will have viral suppression in order to end the epidemic by 2030. This is why the federal government has pledged $804 million to international efforts on AIDS; yet within Canada, CAAN and other HIV service organizations have had their federal funding drastically cut or completely discontinued.

“The impact of PHAC’s decision to severely reduce funding for CAAN decimates the leading voice of First Nations, Inuit, and Métis peoples living with HIV or AIDS and will have far-reaching consequences on both Indigenous health and reconciliation,” stated Ken Clement, CEO of Canadian Aboriginal AIDS Network. “It is our hope that over Aboriginal AIDS Awareness Week we will find ways to hold the process accountable in order to restore and create wellness opportunities for Indigenous Peoples.”

The Canadian Aboriginal AIDS Network and its co-hosts, Pauktuutit Inuit Women’s Association of Canada, Interagency Coalition on AIDS and Development (ICAD) and invite you to participate in Aboriginal AIDS Awareness Week as it brings awareness to the different aspects of HIV prevention and key populations such as Aboriginal women and youth living with HIV and AIDS.

Canadian Aboriginal AIDS Network could lose up to 70% of its funding and calls for supporters to sign an on-line petition at www.change.org/CAAN

For more information or to RSVP, visit: www.aboriginalaidsawareness.com.