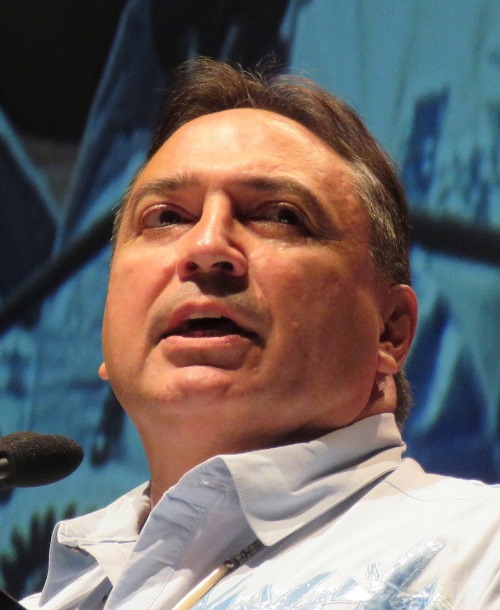 (January 29, 2018) – Following a two-day emergency meeting of federal, provincial and territorial governments and First Nation, Métis and Inuit leaders and experts, Assembly of First Nations (AFN) National Chief Perry Bellegarde said there is no excuse for inaction when it comes to fixing child welfare systems in Canada.

“It’s time to seek approaches that unite rather than divide; to move away from apprehension and put the priority on prevention; and keep children in their families and communities whenever possible,” said National Chief Bellegarde.

“I want to see formal arrangements in every province and territory with clear roles, responsibilities and timelines to fix the broken systems.

“The current approach harms our children, and the pain is real for our families. We’ve heard about innovative solutions. There’s simply no excuse not to act.”

The meeting called by federal Minister of Indigenous Services Jane Philpott brought together provincial and territorial representatives along with First Nation, Métis and Inuit leaders, Elders and child welfare experts in Ottawa January 25-26.  The federal government, committed to six points of action outlined by Minister Philpott during the meeting.

“We need to immediately close the funding gap that deprives First Nations children of essential programs and services other children in provincial care receive.

“We also know that focusing on prevention and addressing issues that are related to poverty will help more children stay with their families and extended families, and avoid being forced into care,” said National Chief Bellegarde.

“We need to get better data and information, and that needs to be shared between First Nations, the federal government and the provinces and territories. Investments now save lives and future costs. I want to see action and a real plan for change.”

A dominant theme for First Nations during the sessions was the need for reform that is led by First Nations with support from the relevant jurisdictions.

Be the first to comment on "AFN: United Effort, Prevention are Keys to Fixing First Nations Child Welfare Systems"