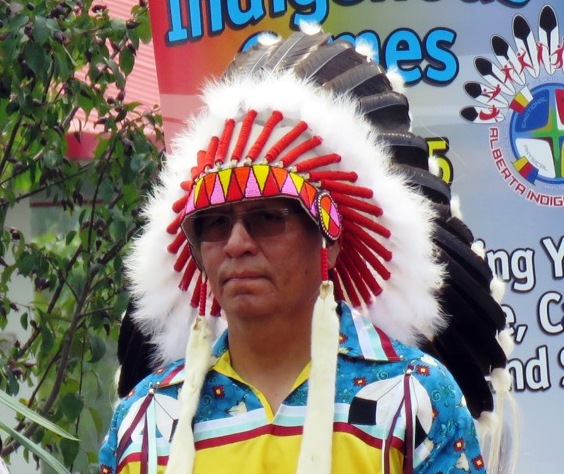 “Yesterday, was a historic day for First Nations children and families, and for all Canadians, as we heard the heard the message delivered by the Canadian Human Rights Tribunal, that the Canadian government has in fact ‘discriminated against’ First Nations children and their families on reserve by chronically underfunding child welfare and rightly called for a reform of the system. As stated in the first paragraph of the Canadian Human Rights Tribunal’s decision,

This decision concerns children.  More precisely, it is about how the past and current child welfare practices in First Nations communities on reserve, across Canada, have impacted and continue to impact First Nations children, their families and their communities.

“In Alberta alone, Aboriginal children represent 9% of the population but they represent over seventy percent of the children in care. There are also a high number of children dying in care, as well as through suicide. Many youth are transitioning out of care into homelessness, and may end up in the criminal justice system.

“For the children, families and the many front line workers in the field of child welfare, education, health and justice, the decision by the Tribunal is validation of the reality they see everyday. Now that the eyes have Canada have been opened to that reality, I am hopeful that the work will commence quickly to close the gap. I am sure everyone is anxious to see what the future will look like for our children.

“I would especially like to acknowledge the tireless advocacy of Dr. Cindy Blackstock, and the support provided by the Assembly of First Nations, the Canadian Human Rights Commission, the Chiefs of Ontario and Amnesty International in this case.”