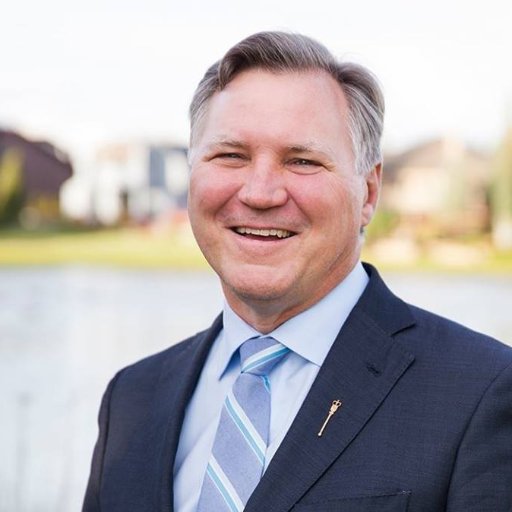 As the government moves forward on the path to reconciliation, all current Alberta Public Service employees will participate in an in-person, one-day course over the next three years. The session will involve experiential learning with Elders through sharing circles, and participants will learn about Indigenous histories, residential schools, treaties and contemporary issues, and how they can apply what they learn to their work.

Moving forward, the introductory training will be part of their job orientation for new public service staff.

“This training is not a ‘one-and-done’ exercise, and it is not a box to be checked off,” noted  Joe Ceci, President of Treasury Board and Minister of Finance. “It is part of a fundamental shift in how we build lasting relationships and understanding between Indigenous and non-Indigenous people.”

This is a fundamental step in the Alberta government’s work to implement the principles of the United Nations Declaration on the Rights of Indigenous Peoples. It also addresses one of the federal Truth and Reconciliation Commission calls to action.

“Restoring respectful relationships is a fundamental objective of the Truth and Reconciliation Commission of Canada’s Calls to Action,” stated Wilton Littlechild, Grand Chief of Treaty No. 6. “Both the UN Declaration and our Treaties are solutions when implemented as the basis for a strengthened partnership. Efforts to train public servants about this important history is a positive action that will advance reconciliation and I am very encouraged by this very meaningful commitment. This step keeps Alberta in the forefront on the path to reconciliation.”

The training will lead to a more informed public service and is part of government’s commitment to renew its relationship with Indigenous peoples in Alberta as part of reconciliation efforts.

“Knowledge is the bridge to understanding and, in the Government of Alberta’s announcement today, they have taken an important step forward in creating greater understanding of Indigenous culture and issues within the public service,” stated Gerald Cunningham, president, Metis Settlements General Council.

“It is the hope of the Metis Settlements that the sum of many steps like these will lead to meaningful reconciliation in Alberta, and we were pleased to be consulted on this initiative.”

In 2017, the province engaged Indigenous organizations, communities and scholars to determine what the training should include and how best to deliver it.  More than 60 Elders, youth and women in Calgary, Edmonton, Lac La Biche, Lethbridge, Peace River and Rocky Mountain House participated in the sessions including: Indigenous scholars from the University of Alberta, Individuals from Treaties 6, 7 and 8, The Institute for the Advancement of Aboriginal women, Native Friendship Centres, Métis Nation of Alberta and Metis Settlements General Council.

Indigenous culture was respected while drawing upon Indigenous wisdom and practices, such as sharing circles. In 2017, government engaged with a number of groups to inform the development of Indigenous training.

Approximately 27500 APS members will be trained over three years, at a cost of $100 per employee.

Be the first to comment on "27,000 Alberta Public Servants to take Indigenous Awareness Training"