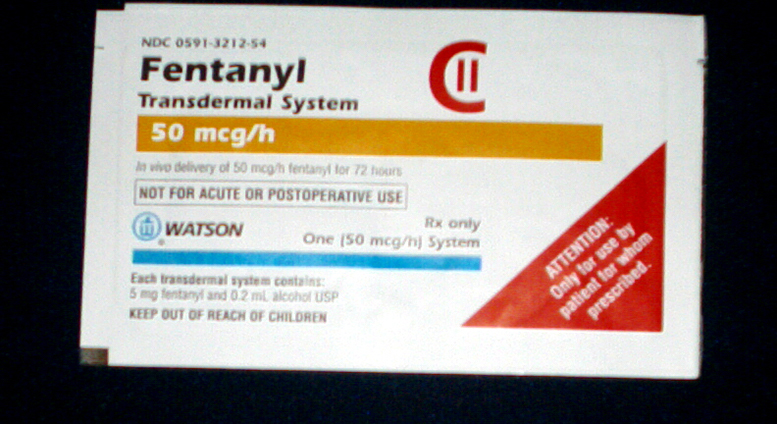 (ANNews) – Last month, the Yukon declared a substance use emergency after the territory saw four drug-related deaths within a single week.

Originally created for pharmaceutical purposes in 1959, fentanyl is approximately 80 to 100 times stronger than morphine. However, due to its potency, the drug is prone to abuse.

“Far too many are dying in our communities and here in Whitehorse. There are no right words for news like this. It is truly heartbreaking,” McPhee said. “We are all completely devastated and it has been a very difficult start to this year. If you are hurting right now, please know that we are standing with you and that you are not alone.”

Unfortunately, Yukon has been dealing with its substance use emergency for quite some time, as the territory in recent memory has faced a constant barrage of opioid-related issues and situations.

In November of last year, it was reported that Yukon had the highest rate of deaths due to opioids in Canada, with 48.4 deaths per 100,000 people, according to the chief coroner.

“Our Nation is deeply saddened by the recent loss of three of our people to drug overdoses. The issue is as complex as the people that we have lost, and like every single one of those people, carefully acknowledging and addressing each aspect of this problem, matters and deserves our utmost concern,” Chief Lynda Dickson (Skoehoeteen), said in a statement.

“As leaders, it is our duty to prioritize the health and wellness of our people.”

Around that same time, health minister McPhee warned that the territory was “witnessing an increase in drugs containing benzodiazepines.” Otherwise known as “benzos.”

“Drugs containing benzos are very dangerous substances. We know these drugs are here in the territory and that there has been an increase in overdose deaths in recent days,” McPhee said.

“Our thoughts and best wishes are with the families and the loved ones of these individuals, and these terrible tragedies are felt by us all.”

However, many people in the territory believe the emergency declaration is not enough to curb the crisis, as the substance use emergency is not a state of emergency, but a commitment to deal with the crisis.

In an interview with APTN, a Carcross/Tagish First Nation Elder named Geraldine Carol James said, “The whole thing about the opioid crisis, it should have been done years ago. First Nations should have had help the minute they got out of residential school.”

She then went to mention that most supports went towards Whitehorse itself, while other communities are being left out.