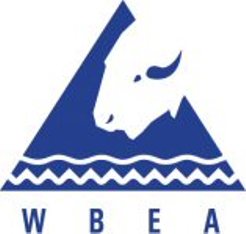 Fort McMurray, Alberta – In its continued effort to better inform and engage with Aboriginal community members, the Wood Buffalo Environmental Association (WBEA) has translated its newest informational video into Cree and Dene languages. The video features the Association’s Community Odour Monitoring Project, and highlights findings from the pilot year.

Odours remain an issue in some communities within the Regional Municipality of Wood Buffalo (RMWB). In 2013 the Community Odour Monitoring Project was launched to identify and monitor odours in the air. The first year of the project involved 35 volunteers in the community of Fort McMurray who were trained to detect and track a variety of common regional odours during the course of their daily activities.

WBEA will use the data collected through the Community Odour Monitoring Project to better understand the odour patterns impacting the community of Fort McMurray. Data gathered will also be used to inform the public and to address the odour concerns of local residents. Others can use the data to better understand which of their activities may be causing an odour problem, and how to best control odours.

The Community Odour Monitoring Project is currently operating for a second year in Fort McMurray. If you are a resident of Fort McMurray and would like more information, or are interested in participating, please contact WBEA at 780-799-4420.

Be the first to comment on "Wood Buffalo Environmental Assoc. translates info-video into Cree and Dene languages"