Edmonton, Alberta – With Alberta Premier Alison Redford announcing her resignation on March 19, 2014, the Chiefs of Treaty No. 8 [Alberta] wish to extend their thanks to her for her years of service.

“While we didn’t always see eye to eye on every issue with Premier Redford and her cabinet, we were able to work together and make some progress on First Nation issues and we wish her the best of luck in her future endeavors,” states Chief Richard Kappo, Grand Chief of Treaty 8 First Nations of Alberta. 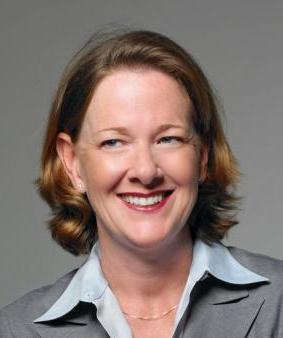 Some of the progress the Grand Chief is referring to is the continuation of work done under the Memorandum of Understanding on Education, signed just before Premier Redford took office. As well, the collaboration and partnership her government has demonstrated to address the disproportionate number of First Nation children in care is commendable. The Chiefs of Treaty No. 8 [Alberta] want to be clear that there is still work that needs to be done.

“We [The Chiefs of Treaty No. 8 (Alberta)] have, for a long time, been vocal about environmental issues, resource development and striking a good balanced approach between each. I think this resignation presents the Progressive Conservative Party with an opportunity to find a leader that can continue to help us find this balanced approach,” states the Grand Chief.

Environmental issues, such as the multiple spills in the Athabasca River over the last few years, continue to cause frustration amongst First Nations that count on their traditional territory to provide them with traditional foods and medicine.

“We are looking forward to continuing the work we have started under Premier Redford because we still have a long way to go on resolving our long standing concerns,” states Grand Chief Kappo.