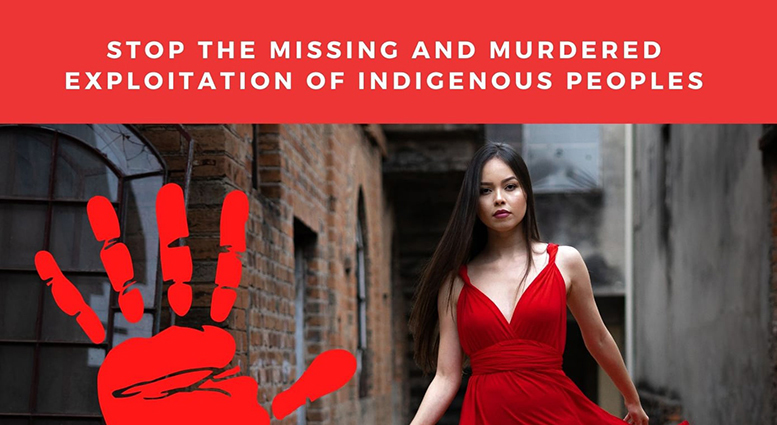 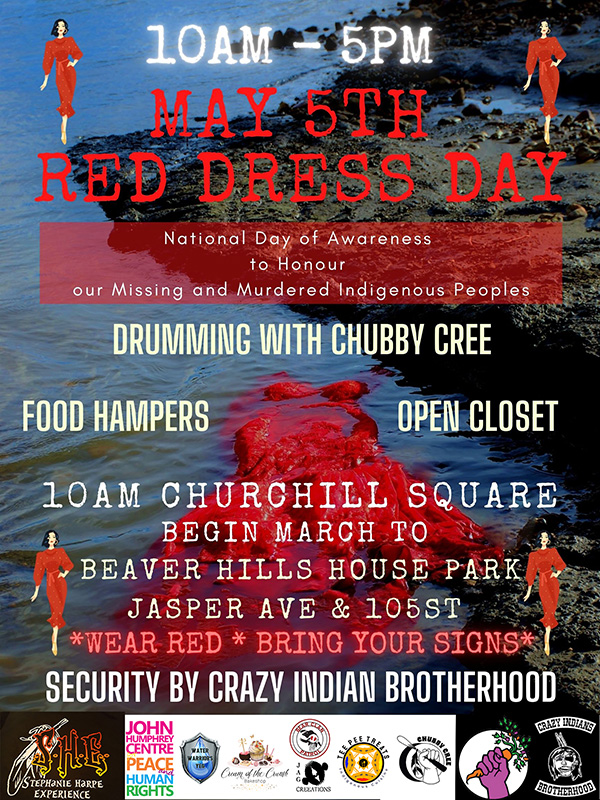 (ANNews) – Advocating for a worthy cause does not always come fast or easy, especially in the case of Missing and Murdered Indigenous Women and Girls (MMIWG). Such has never been truer, despite the federal government inquiry into the matter. Don’t believe it? Just ask the thousands of impacted families and individuals across Canada who’ve been left in the wake of such horrible acts against humanity.

Sadly, it took many, many years, broken hearts, broken spirits and broken dreams for some degree of closure and reconciliation to occur. Time rolled by with no resolution whatsoever, not even on the part of government or law enforcement.

It took many years of protest to get any kind of attention to deal with the pressing issue as the number of missing and murdered steadily climbed. It took such hideous instances as those of a Vancouver-based serial killer who attracted international attention to help the cause of MMIWG to move forward, as many of the killer’s victims were among the most vulnerable individuals of society – Indigenous women.

Still, the problem and reality of MMIWG reared its ugly head over and over again, with no concrete resolution in sight, as disappearances, violence and losses of life continued uncontrollably.

The National Inquiry on MMIWG took place between 2016 and 2018 but there are still many unsolved cases – and women continue to disappear.

As a result, marches and protests supporting the MMIWG cause have escalated throughout the nation and the “red dress” movement has gained momentum with numerous walks and protests and outcries for justice and human rights. Those traumatized and living with the loss of loved ones for so many decades are speaking out.

More recently, a new movement has emerged in Edmonton to help commemorate May 5, the National Day for the Awareness of MMIWG. A small but concerned group of Indigenous women in Edmonton came together and have been working diligently as part of a project designed to supply handmade red ribbon skirts and shirts to help outfit individuals involved and participating in the May 5 MMIWG march. 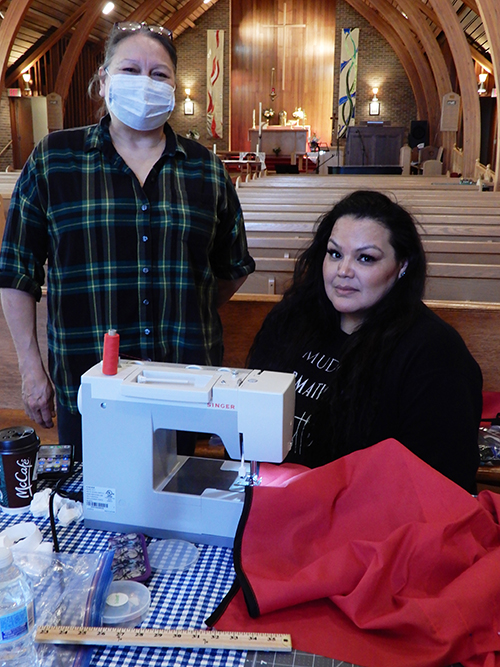 The project, entitled Red Skirts for National MMIWG Day March, aims to produce up to 150 skirts plus up to 100 men’s shirts by the end of April. So not much time is left and the project could certainly use a shot in the arm as it reaches out to the community-at-large to jump on board and help out. They want volunteers to step forward to help with the sewing involved in the production of the garments. The assistance would be really welcome, states Jo Swampy, the project’s instructor and seamstress who has worked on various cultural programs for many years.

Swampy explains that the idea for the project initially came from Vancouver-based Jamie Smallboy who is active with the national MMIWG movement. Edmonton’s Creating Hope Society saw the merit of the idea to produce the skirts and suggested the group of Edmonton women approach Rev. Travis Enright, a local Indigenous pastor at St. Faith’s Anglican Church. The rest is history. Enright kicked in $500 plus operating space for the project.

Enright, a grounded, sincere individual who assists community projects such as meals for the homeless and less privileged, and operates facilities for the recently-established Tee Pee Treats Indigenous Cuisine project out of the church’s hall area, is delighted with the Red Skirt project. He says it is a multi-generational project for “girls and women remembering lost souls of those murdered… to finding a sacred space for the generations that were and are to come. We’re allowing space for powerful women” to do what’s important to them.

Other considerate donors soon jumped on board. The Salvation Army graciously offered another $500 plus a loan of five sewing machines. Additional finances came forward from Saddle Lake First Nation, Go Fund Me, and at least a dozen or more donations from private individuals including $500 from an Ontario resident. Still other donors include Food Not Bombs, Radio CFCW and Radio K 97. Suddenly, it was all coming together, and the project was shifting gears!

Still there is a real need for volunteer sewers, even if they don’t know how to make the garments; Swampy will teach them. She has a strong cultural background and has been freelancing cultural programs and projects including The Canadian Native Friendship Centre’s “Wonder Woman” project as well as projects in various communities and schools.

With the pressure of time upon them, the Red Skirt project people could use volunteers onsite at the church located at 11725 – 93 Street in Edmonton. They can also contribute donations to the project. Swampy points out that any surplus materials or donations will be forwarded to other MMIWG project (i.e. Stolen Sisters Walk) and/or next year’s national march. The current project operates Mondays through Wednesdays 10 a.m. to 4 p.m. and Thursdays through Saturdays 1 p.m. to 8 p.m.

So, if you’ve ever wondered how you might contribute to the MMIWG movement, this is your opportunity to do so. The March will be held on May 5.