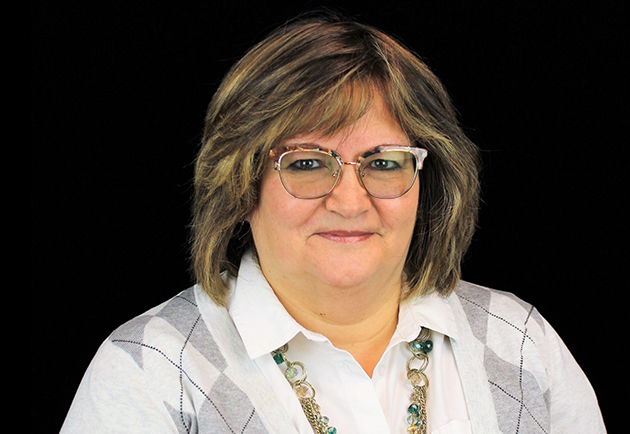 (ANNews) – The Alberta government has established a new advisory council to make recommendations on ending violence against Indigenous women, LGBTQ+, two-spirited and other gender diverse people.

The 12-person panel, which has a five-year mandate, was one of 113 recommendations in a recently-released report from the Alberta Joint Working Group on Missing and Murdered Indigenous Women and Girls, which was composed of Indigneous leaders and UCP MLAs and established in March 2020.

The group’s report was submitted in December 2021 and was released June 3 at a news conference on Enoch Cree Nation, just west of Edmonton.

Indigenous Relations Minister Rick Wilson said the government is going to take the council’s recommendations seriously, but was unable to provide a specific timeline or budget for implementation, which he attributed to there being many ministries involved.

“We’re going to keep moving forward,” he said. “This is not something that’s going to be shelved.”

The report recommends the 12-person panel have 75 per cent representation from Indigenous women, girls, two-spirit, survivors, families and service providers, while the remaining quarter is composed of executive leaders from the provincial ministries involved.

Calgary’s Reconciliation Action Group expressed skepticism that the provincial government will follow through on the report’s recommendations, noting the feds have made little progress on their own missing and murdered Indigenous women and girls report.

“While the province is set to release its action plan this Friday to mark the occasion, it is doubtful that it will contain meaningful, timely, and fully-funded actions,” the group said in a statement.

NDP critic for Indigenous relations Richard Feehan questioned why it took the government six months to release the report.

“The steps announced today are important but immediate and transparent action must be taken to implement these vital recommendations to advance the cause of reconciliation,” he said in a news release.

The report’s recommendations are divided into categories, such as health, housing addictions and mental health treatment, the corrections system, child welfare and the educational system.

The report calls on the province to establish correctional facilities for Indigenous women and two-spirit people, adding a component on violence and human trafficking to the school curriculum and setting up an emergency women’s shelter in Edmonton for Indigenous women.

Other recommendations include calls to provide enhanced training in the public service, create a provincial Indigenous Human Rights Tribunal, develop and fund an Indigenous 24-hour crisis line for emergency service referrals, and revise funding policies for grants and contracts.

Alberta is home to 16 per cent of all cases of missing and murdered Indigenous women and girls cases in Canada, 42 per cent of which remain unsolved, the Edmonton Journal reports.

Alberta stands at a crossroads,” the panel’s report reads. “The choices we make today will either save lives or knowingly allow violence against Indigenous women, girls, and 2S+ people to continue unabated.”