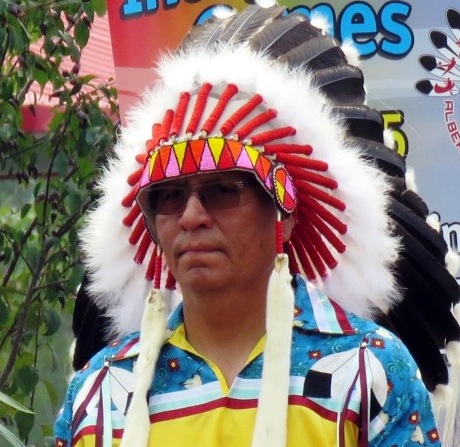 (October 27, 2015, Maskwacis, AB) –  “I congratulate Onion Lake Cree Nation and Sawridge First Nation on their recent and significant success in federal court by obtaining a stay against the Government of Canada, pending their challenges regarding the First Nations Financial Transparency Act (FNFTA), ” said Craig Makinaw, Assembly of First Nations Regional Chief for Alberta.

“Onion Lake Cree Nation and Sawridge First Nations leadership have distinguished themselves by challenging the validity of the First Nations Financial Transparency Act (FNFTA), and will play a key role in establishing the Crown’s failure in their ‘duty to consult’ when contemplating legislation that imposes administrative measures against First Nations,” said the Regional Chief.

Makinaw continued, “The former Conservative government used their majority to unilaterally impose legislation, regulations and policy that has impacted the lives of every First Nations on reserve.  The new Prime Minister designate, Justin Trudeau has committed to building a ‘Nation-to-Nation’ relationship with First Nations, as well as a review of legislation that impacts on Aboriginal Peoples to ensure our constitutionally protected Aboriginal and Treaty Rights and the principles of the United Nations Declaration of the Rights of Indigenous Peoples are upheld.”

“The recent victory in the Federal Court and the promise of the new Prime Minister, have given me renewed optimism for our collective futures,” concluded Regional Chief Makinaw.

Craig Makinaw is the Assembly of First Nations (AFN) Regional Chief for Alberta.