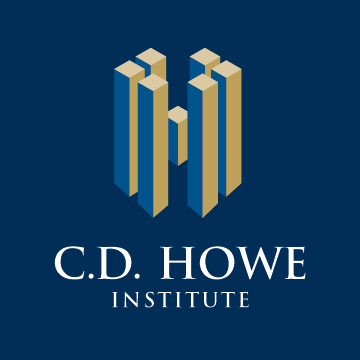 …beyond bettering First Nations economically, there are material benefits for resource companies and neighbouring communities.

October 28, 2015 – Modern treaties have boosted incomes in First Nation communities and have led to more resource development, according to a new C.D. Howe Institute Report. In “The Effect of First Nations Modern Treaties on Local Income,” author Fernando M. Aragón shows that, beyond bettering First Nations economically, there are material benefits for resource companies and neighbouring communities.

“Despite the 1982 Constitution and several supportive decisions by the Supreme Court of Canada, the scope and extent of Aboriginal rights over their ancestral land are, in many cases, not well defined,” remarked Aragón. “As a result, many so-called ‘modern’ treaties, or Comprehensive Land Claim Agreements, which began in the 1970s, have sought to clarify who owns the land and its resources.”

The author argues that by clarifying property rights, treaties reduce the transaction costs for extractive industries such as mining and facilitate their development. Such clarification paves the way for more resource projects that may increase demand for local workers.

The author concludes: “modern treaties can foster development of extractive industries and benefit local economies. These are important findings in assessing the benefits of First Nations treaties.”

The C.D. Howe Institute is an independent not-for-profit research institute whose mission is to raise living standards by fostering economically sound public policies. It is Canada’s trusted source of essential policy intelligence, distinguished by research that is nonpartisan, evidence-based and subject to definitive expert review. It is considered by many to be Canada’s most influential think tank.