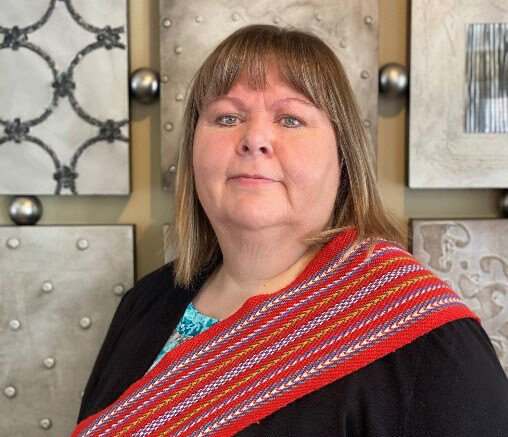 (ANNews) – Indigenous communities right across Canada are facing a massive housing crisis. Therefore, it is vital for all level governments to work together to ensure Canada’s youngest and fastest growing population doesn’t end up on the streets or homeless.

Earlier this month Federal Minister of Housing and Diversity and Inclusion Ahmed Hussen and Alberta Seniors and Housing Minister Josephine Pon announced contributions to a number of projects on behalf of the federal and provincial governments.

“No relationship is more important to our government than the one with Indigenous Peoples. We will continue to work with our partners, like Swan River First Nation and the Conklin Resource Development Advisory Committee, to provide Indigenous communities in northern Alberta and across the province with homes that meet their needs. This is our government’s National Housing Strategy at work,” said Minister Hussen.

Josephine Pon, Minister of Seniors and Housing said, “The Government of Alberta supports housing delivered and owned by, and for, Indigenous communities…Doing so in partnership with others is the essence of our Stronger Foundations affordable housing strategy.”

Valerie Quintal, Director of Conklin Resource Development Advisory Committee and President, Conklin Metis Local 193 said, “The funding our community will receive from IHCP will be nothing short of transformative. Our housing situation has been unacceptable for a long time. But we never stopped working with numerous stakeholders and officials to achieve a solution grounded in solid local planning. To know that the day is in sight when families, elders and people in need can finally move into a new home will be cause for celebration throughout our community.”

Rafi Khan, CEO of Swan River First Nation said, “The funding our community received has been helpful in alleviating the housing problem at the Nation. The Nation always faced the problem of shortage of housing and [has been] continuously looking for funding opportunities to build new houses.”

Minister of Tourism and Associate Minister of Finance, Edmonton Centre MP Randy Boissonnault said, “Homelessness is a reality for too many people in Northern Alberta and we are working together with Indigenous and Métis governments and communities to ensure everyone has a safe and affordable place to call home.”

Boissonnault added the investment was made through the National Housing Strategy (NHS) and will help our most vulnerable citizens and make a difference in the ongoing work to end homelessness and ensure housing affordability in Alberta and across the country.

NHS is a 10-year, $72-plus billion plan that will give more Canadians a place to call home. It has been built on strong partnerships between the federal, provincial and territorial governments and continuous engagement with others, including municipalities, Indigenous governments and organizations, and the social and private housing sectors. This includes consultations with Canadians from all walks of life and people with experience in housing needs.

All NHS investments delivered by the federal, provincial, and territorial governments will respect the key principles of the NHS that support partnerships, people and communities.

Rhona DelFrari who is the chief sustainability officer and senior vice-president, of Stakeholder Engagement, Cenovus, said “We’ve heard loud and clear from Indigenous communities in the areas where we operate that access to adequate housing is one of the most pressing issues they face.”

To that end, Cenovus created its own $50-million Indigenous Housing Initiative to build new homes in six Indigenous communities in northern Alberta, including Conklin,

“That’s why we’ve committed to advocating for others in industry and government to do more on this issue,” said DelFrari.

This announcement from the governments of Canada and Alberta demonstrates the kind of leadership that is required to address the housing crisis in Indigenous communities across Canada.