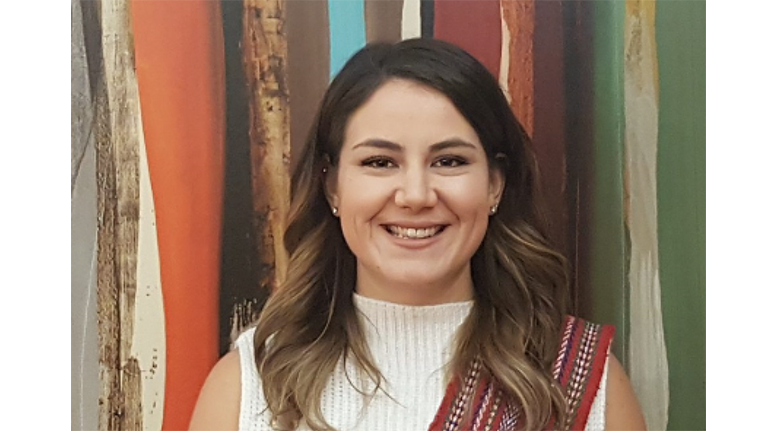 SASKATOON, SK, Sept. 30, 2021 /CNW/ – Cassidy Caron has been elected president of the Métis National Council (MNC), with a mandate to restore accountability and trust in the MNC. Caron, who previously served for four years as a provincially elected representative of the Métis Nation British Columbia (MNBC), as the Provincial Métis Youth Chair and MNBCs Minister Responsible for Youth, is driven by her family and community values of respect, honesty, and responsibility.

“I want to thank the Assembly for placing their trust in me,” said Caron. “I am grateful for this opportunity to serve the Métis Nation. I have fought and will continue to fight for our people and for our inherent rights. I look forward to working with all governing members of MNC, our provincial partners and Canada to continue to advance Métis self-determination.”

Caron, who has roots in the historic Métis communities of Batoche and St. Louis, Saskatchewan, grew up closely connected to her Métis traditions, heritage and culture. Caron has focused her career on community development and relationship building, recently as a consultant supporting Indigenous peoples and communities. She is a strong advocate for the Métis Nation and brings with her years of professional research and policy development experience.

After the previous MNC administration delayed holding an election for more than a year past the expiry of their mandate, today’s election represents a welcomed return to democratic governance for the Métis National Council.

“President Caron’s election is historic for both being the first woman elected National President, and the first MNC President from British Columbia,” said Acting President of the Métis Nation British Columbia Lissa Smith. “I am confident she will represent the governments of the Métis Nation well on the national stage and will be a strong advocate with the federal government when it comes to advancing our rights as a Nation.”

Métis Nation of Ontario President Froh added, “On behalf of the Métis citizens and communities in Ontario we look ahead with great excitement to working with President Caron and all Métis Governments on moving the MNC forward into an era of transparency and accountability. It is truly a new day for the Métis National Council and for the Métis Nation.”

Caron has already chaired her first meeting of the MNC Board of Governors, where she reaffirmed her commitment to accountability, good-governance, and nation building that supports the dream of Louis Riel.

“My most sincere congratulations to President Caron on her election,” said Métis Nation–Saskatchewan President Glen McCallum, “I know that she will do great things for our people across the Métis Homeland. Her election marks an important turning point for our Nation.”