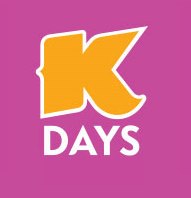 (ANNews) – It all began on Thursday, July 19, when Canadian Olympic figure-skater and K-Days 2018 Parade Marshall Kaetlyn Osmond made her way through the streets of downtown Edmonton to launch the July 20-29 annual K-Days exhibition. Accompanying her and marshalling entries throughout the parade route were several dozens of Alberta’s Special Olympians.

The rodeo saw more than $430,000 handed out in prize money. For a full list of winners and runners-up visit rodeocanada.com 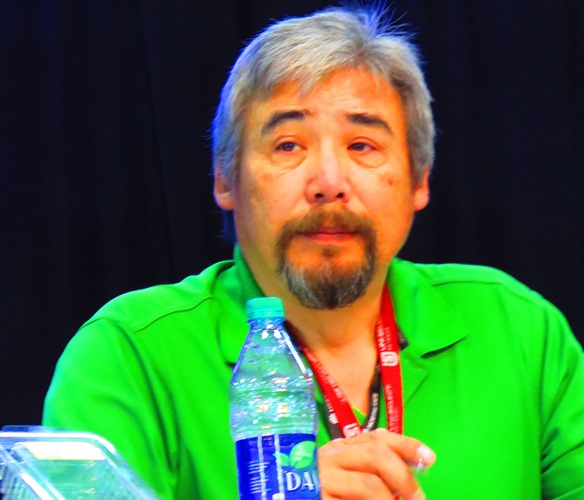 The third annual K-Days Powwow, presented through a partnership that began in 2016 between Northlands and the Alexis Nakota Sioux Nation, took place in the Northlands Expo Centre’s Hall C from July 24-26. Festivities and competitions were preceded daily by a 1 pm Grand Entry, welcoming remarks and commentary by emcees Eugene Alexis and Glen Waskewitch. 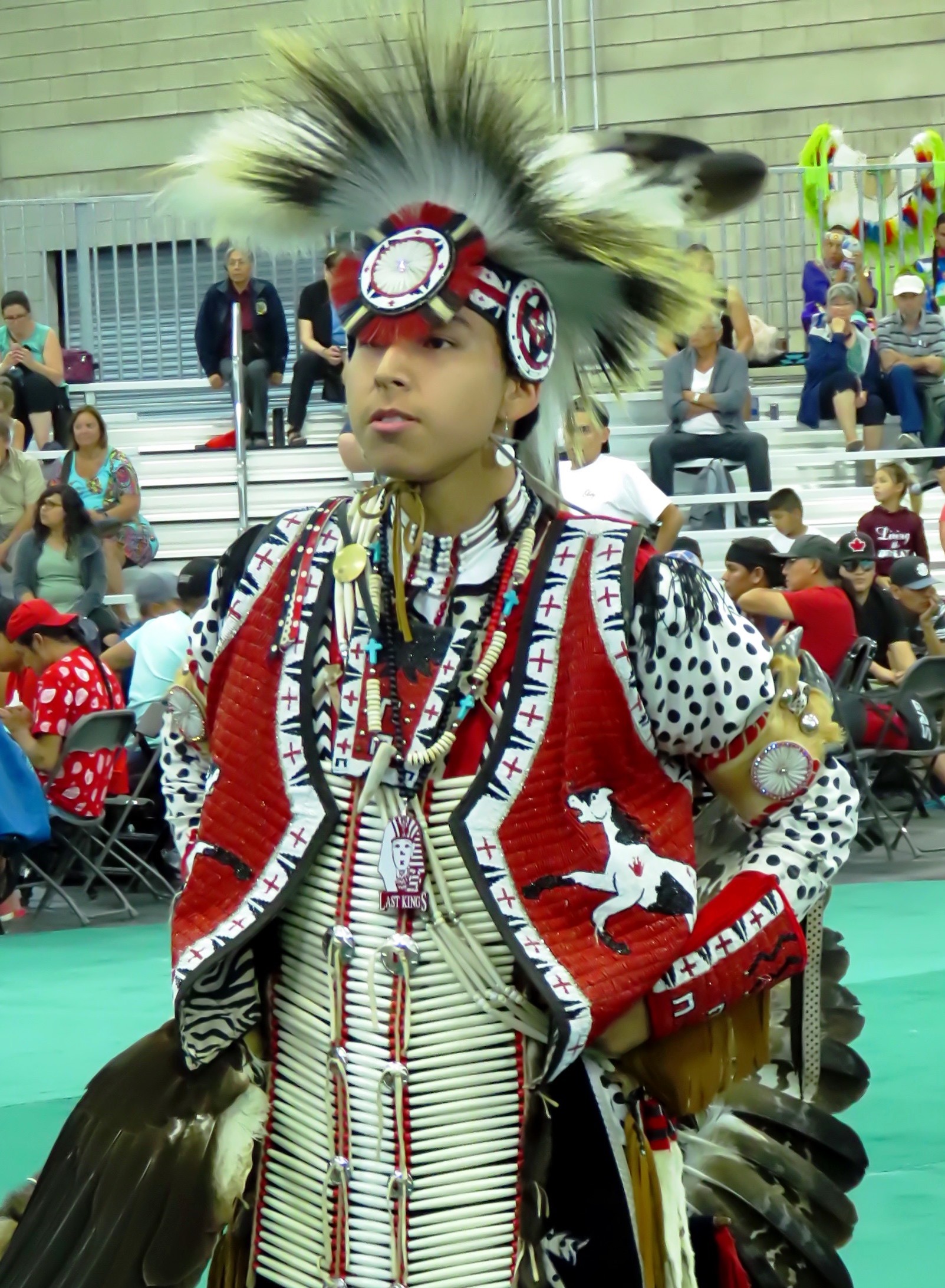 In its first year the partnership between Northlands and the Alexis Nakota Sioux Nation treated Edmontonians to a traditional 10-day pow wow that was designed in part to ensure that first-time onlookers had an opportunity to understand and appreciate the cultural significance behind the powwow. About 200 dancers participated.

The goals remain the same, but during the last two annual events Northlands and the Alexis Nakota Sioux Nation have introduced a competition powwow to the K-Days celebrations. The event continues to attract a large contingent of dancers, now vying for the more than $125,000 is prize money.

One of the largest competition powwows in Canada, the 2018 event attracted more than 700 dancers from across North America’s Indigenous communities – up about 20 percent over last year. Most dancers came to enjoy their culture, meet up with old friends and strengthen the cultural bonds of their heritage, while dozens of others strutted-their-stuff in hopes of winning one the many cash prizes up for grabs in this year’s competition.

Former Northlands CEO Tim Reid, the man who negotiated the partnership with ANSN Chief Tony Alexis, parted company with the city-owned Northlands earlier this year. Interim CEO Kevin Gunderman told media that: “Reconciliation matters” and that the powwow is about “bringing people together and we are very happy to be a part of it.” 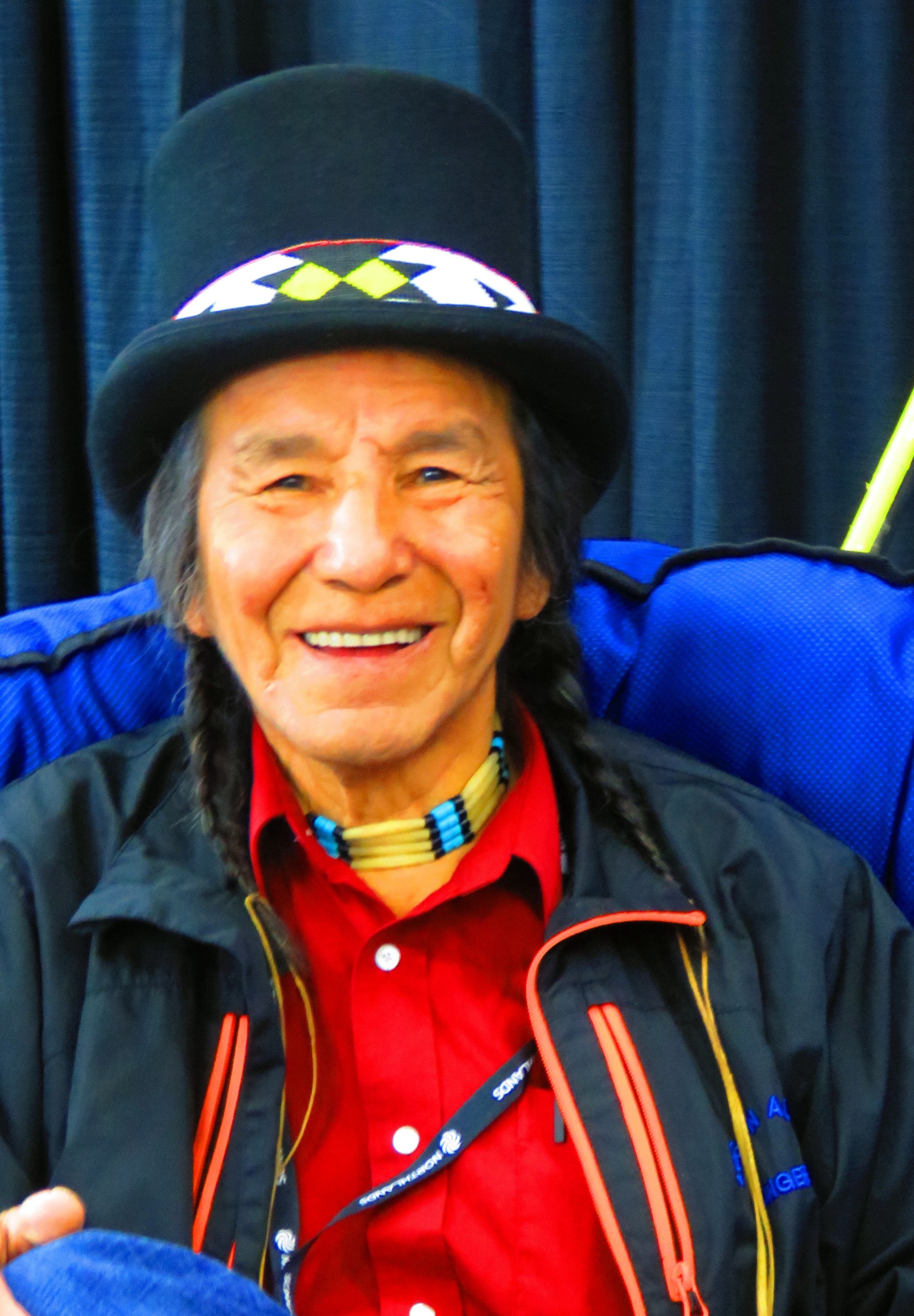 Alexis Nakota Sioux Nation Elder and Cultural Spiritual Advisor Francis Alexis said that their community is proud to be involved in the annual powwow and pleased with all of the support the venture has gained in his community and across Alberta.

“All of these dancers have a purpose and all of the dances have special meaning,” he explained. “Everyone dances for a different reason – some for their family, some for loved ones lost, some to carry on tradition, some to pray for the fulfilment of their dreams. Others dance as they find their way back into their culture.”

When the powwow was introduced to K-Days in 2016, then Northlands CEO Tim Reid noted that, “Chief Tony and I have been talking about bringing the powwow to K-Days for a while now – this will be the first in its long history.”

And a long history it has been. Northlands, a non-profit, volunteer-based organization was founded in 1879 and named Edmonton Exhibition, a name it retained until 1964 when it became known as Edmonton Klondike Days. The annual 10-day exhibition attracts between 700 and 800 thousand people each year and is known to be one of the most popular annual attractions in the country.

Saddle Up this Summer at K-Days Rodeo