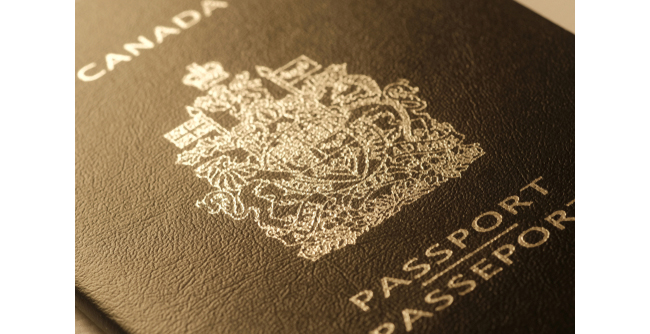 (ANNews) – On June 14, 2021 the Federal Government announced that all Indigenous people in the country can reclaim their traditional names, as written, on government documents.

Immigration, Refugees and Citizenship Canada (IRCC) expanded the decision to include travel documents, citizenship certificates and permanent resident cards, not only for residential school survivors and their families, but for all Indigenous peoples.

Marco E. L. Mendicino, Minister of Immigration, Refugees and Citizenship, said that “supporting First Nations, Inuit and Métis peoples in reclaiming and using their Indigenous names is an integral part of the shared journey of reconciliation.”

“Traditional names are deeply connected to Indigenous languages and cultures, and an individuals’ identity and dignity. This change means that Indigenous peoples can proudly reclaim their name, dismantling the legacy of colonialism and reflecting their true identity to the world.”

The announcement was made in response to the Truth and Reconciliation Commission of Canada’s (TRC) call to action 17, which was directed at all levels of government to enable residential school survivors and their families to reclaim their traditional names on documents.

The TRC commission was created to investigate the operation of Residential Schools in Canada. In June 2015, six years after the start of the investigation, the TRC released a 6-volume final report that included 94 “calls to action” to further reconcile the relationship between Canadians and Indigenous peoples.

The name change service is said to have been streamlined to make the process faster and more efficient. This service will be provided free of charge by the Federal Government for five years — or until May 30, 2026.

“Today’s announcement creates the space for all First Nations, Inuit and Métis to reclaim their traditional identity and the dignity of their Indigenous names on status cards, Canadian passports and other immigration documents, including travel documents, citizenship certificates and permanent resident cards.”

“We will continue to implement the Truth and Reconciliation Commission’s Calls to Action and renew our nation-to-nation Inuit-Crown, and government-to-government relationship with Indigenous peoples in Canada,” concluded Minister Miller.

This announcement is the latest in Canada’s attempt to implement the TRC’s calls to action into legislation.

Among these implementations is the change to the oath of citizenship, which is recited by all those seeking to become Canadian Citizens. The new oath recognizes the treaties the Crown made with First Nations and its legislation only needs royal assent to become law.

“The oath of citizenship is more than words. It’s a declaration of belonging,” tweeted Mendicino earlier this month.

“The oath will now recognize First Nations, Inuit and Métis rights and treaties, fulfilling call to action 94 and ensuring new Canadians understand their important role in our past and present.”

For information on how to reclaim you traditional name, visit the website here.