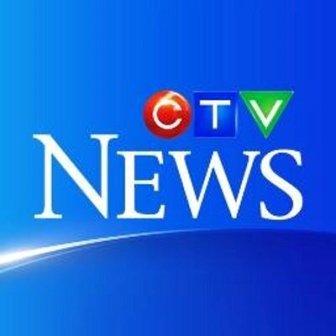 Feb. 18,2015 CTVnews.ca -The national chief of the Assembly of First Nations is calling for a full investigation into a house fire on a Saskatchewan First Nation that claimed the lives of two young children.

A two-year-old boy and an 18-month-old girl, Harley and Haley Cheenanow, died in the fire on the Makwa Sahgaiehcan reserve in the early morning of February 17, 2015. The volunteer fire chief in the neighbouring village of Loon Lake told The Canadian Press that volunteer firefighters didn’t respond to the fire because the First Nation’s firefighting contract had been cancelled.

Laurie Lehoux, the administrator of Loon Lake, told CTV Saskatoon on February 18 that the fire department was owed around $3,300 for responding to some fires on the reserve last year. She said she sent the band’s accountant a letter in September, warning that fire services would be cut off if the outstanding bill was not paid.

“I asked him about it and his exact words to me were that we had never saved a building on the reserve so they didn’t think they needed to pay their bill,” she said.

However, Makwa Sahgaiehcan officials said they weren’t aware the community’s firefighting contract was no longer valid.

In a statement issued Feb. 18, AFN National Chief Perry Bellegarde offered his condolences to the family of the two children and said there should be a “full investigation into this incident followed by action to ensure this doesn’t happen again.

Click here to read more of this CTVnews story.

Be the first to comment on "Home left burning as 2 children die inside; AFN chief calls for investigation"