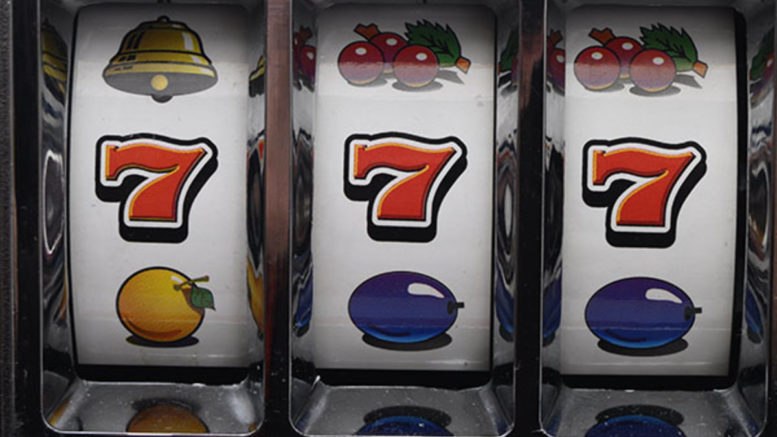 (ANNews) – Two First Nations located in Alberta — the Tsuut’ina Nation and the Stoney Nakoda Nation —have taken the provincial government to court due to Alberta’s unauthorized entry into the casino and gaming industry.

During the pandemic, Alberta created a provincially-run online gaming site known as, “Play Alberta.” This website allows adult Albertans to play virtual slots and table-style games on their devices. It launched in October and is currently the only regulated online gaming site in the province.

Tsuut’ina and Stoney Nakoda believe that the gaming website is an overstep of authority for the Alberta Gaming, Liquor and Cannabis regulator (AGLC) and the provincial government.

The application for judicial review has alleged that the AGLC exceeded their authority by becoming an operator and vendor of casino and gaming activities. The First Nations believe that because the AGLC is operating the website, it contravenes the Gaming, Liquor and Cannabis Act as an arbitrary use of power and as a direct conflict of interest for the regulator.

The application also says that the AGLC either issued itself a casino licence to operate PlayAlberta.ca — which would violate regulations under the Act — or is illegally operating a casino without a licence.

“The decision by this government now to break that understanding and begin a business competing against private companies has significantly damaged that relationship in many ways. They have said ‘thank you for helping establish the gaming sector in Alberta, but we’ll take it over from here.”

Meanwhile, the AGLC said that they created an advisory committee made up of unnamed representatives from Alberta’s gaming industry “to support the relationship with existing venues.” This was done to make sure the website’s earnings complemented land-based venues.

However, due to the current pandemic restrictions, all casinos are closed for business. Meaning the AGLC and the Alberta government have essentially created a situation where they are the only gaming provider in the province.

Which can otherwise be understood as a government-backed monopoly.

“The province has closed casinos for a prolonged period of time, which also ensures that they are the only option available for those who want to play casino games,” said Dodginghorse.

“We have taken the business risk of building and operating a casino and agreed to share revenue with the province. It is in bad faith for the province to do anything with online revenue other than allocate to existing casinos.”

Play Alberta’s expected earnings for the 2021 fiscal year is $3.74 million.

Tsuut’t’ina Chief Roy Whitney said, “Together we have tried to raise our concerns with the provincial government. Unfortunately, those concerns have been ignored as our casinos remain closed during this pandemic.

“This action is important to all Albertans that rely upon charity dollars through casino revenues. By entering online gaming, this government is taking away charity dollars — dollars that charities rely on. For us, these charity dollars are used to support our health, education, housing and social programs.”

What Chief Whitney is referring to is the First Nation Development Fund. Essentially, funds made by the five First Nation owned-and-operated casinos in Alberta are distributed to each and every First Nation in the province — there are 48.

These funds are used to operate the Nations.

So, what happens when the casinos remain closed and the government money runs out? Some people think that the province is probably trying to force Nations to sell off their land in order to survive since a large portion of funding hasn’t/isn’t coming in. Others think that the UCP provincial government is just greedy and taking advantage of a “found” opportunity.

Could be that both are true.