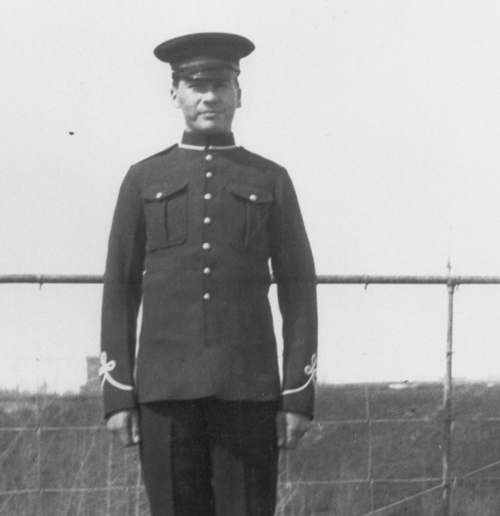 OTTAWA, May 16, 2017 /CNW/ – Assembly of First Nations (AFN) National Chief Perry Bellegarde issued the following statement on today’s announcement that First Nations veterans of World War I Francis Peghamagabow and Alexander Decoteau will be honoured as part of the Countdown to Passchendaele 2017 Commemorative Tribute to Canada that will take place in Belgium in cities across the Flanders region throughout 2017:

“The Assembly of First Nations is pleased and proud to see that First Nation veterans Francis Peghamagabow and Alexander Decoteau are being recognized for their bravery and contributions during the First World War. They are shining examples of the heroism and skill displayed by so many of our people that served in this country’s military. Many First Nations veterans served proudly, despite being exempt from conscription, yet never received the same recognition or benefits as non-Indigenous veterans. We lift up Francis Peghamagabow, from the Wasauksing First Nation, and Alexander Decoteau, from the Red Pheasant First Nation, for their dedication and sacrifice, and we acknowledge the organizers of the Countdown to Passchendaele for ensuring our people are recognized.”

The Countdown to Passchendaele 2017 Commemorative Tribute to Canada will take place this year in Belgium in cities across the Flanders region. The AFN recognizes the commitment and sacrifice of all the men and women who fought in World War One and Passchendaele.