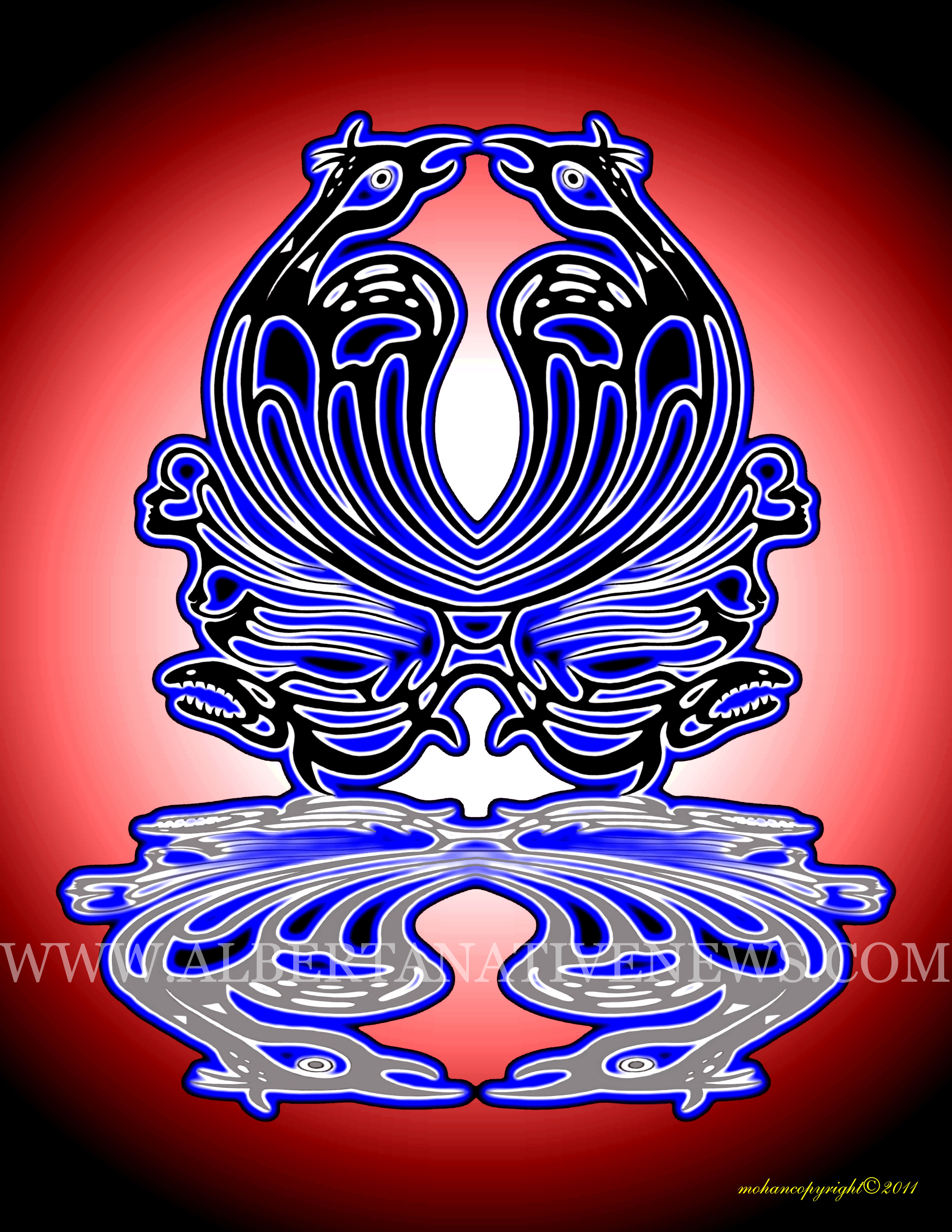 Spirit Of The Loons by Timothy Mohan

The beautiful art that appears on the cover of the May 2014 Alberta Native News is entitled “Spirit of the Loons” and is the creation of the very talented contemporary Métis artist Timothy Mohan.

Mohan first received national acclaim for his motif “River Woman” used by Canadian fashion icon and recipient of the Order of Ontario Linda Lundstrom for her “La Parka” series. His artwork has appeared on the covers of dozens of publications and shown in countless museum solo 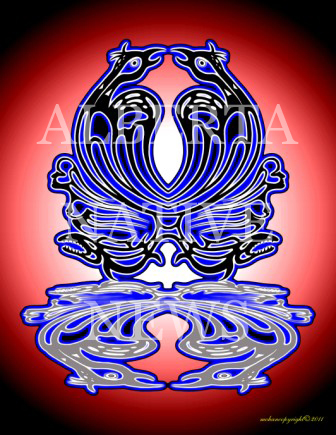 exhibitions, including a special showing at the prestigious Toronto Intercontinental Hotel Centre during the Toronto 2010 G-20 Summit.

Aboriginal art. Timothy’s work is full of vibrant colours and spiritual energy, yet at the same time, it’s very soothing and calming. Mohan’s original paintings made their first television appearance during the Warner Bros. Television production of “Nikita” which Aired February 17 2012.

In addition to the cover image, Tim’s artwork frequently appears on the inside pages of Alberta Native News. The following three images appear in the May issue.

Be the first to comment on "Featured Cover Art for May, 2014: Timothy Mohan"