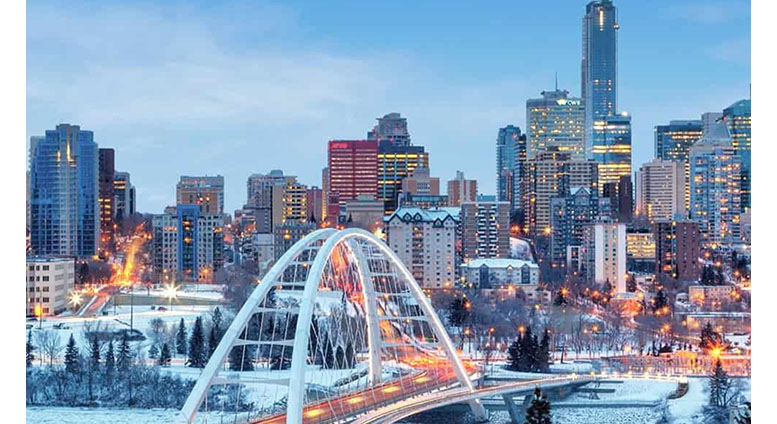 (ANNews) – A cold snap in Western Canada has caused Environment Canada to place the provinces of Alberta, British Columbia and Saskatchewan under extreme weather warnings.

Alberta specifically has been set to experience weather with wind chills ranging from -40 C to -45 C.

The frigid temperatures are also life-threatening for many homeless Albertans, as cities and homeless shelters across the province attempt to keep people warm.

For example, the city of Edmonton has created a temporary emergency shelter in the Commonwealth Stadium — which is reportedly housing approximately 200 people.

And unfortunately, despite the effort put in by homeless supports and services, the city has seen its homeless population double since the pandemic began.

Christel Kjenner, city of Edmonton affordable housing and homelessness director, said, “While there are 2,800 people experiencing homelessness now, there are thousands more at risk.”

Since Dec. 14, the emergency Commonwealth shelter has remained at full capacity.

Other homeless shelters in Edmonton — such as Boyle Street Community Services, the Bissell Centre, and the Mustard Seed — are also increasing their services by extending hours and capacities.

For instance, Boyle Street has created warming busses across the city that can shelter people for a brief period of time and/or take them to supports such as shelters and agencies.

“We are operating business as usual. We’re not able to open up additional spaces.”

She added that homeless Edmontonians are “cold and frustrated and angry and sad – just like any of us stuck out in the cold for too long. It’s really hard on the person’s mental health not to be able to escape the cold.”

“If you see someone with frostbite or hypothermia, call 911.”

“Carry jackets and mittens with you in your car,” she adds, “and if you see someone not dressed properly it’s up to all of us to take care of our unhoused neighbours at this time.”

City officials have advised people to call 911 during emergencies and 211 for non-emergency services if they are concerned with someone’s well-being.

However, the rising amount of people experiencing homelessness is not isolated to Edmonton, as a recent study on the city of Regina, Saskatchewan has documented 488 homeless this year.

The study was done by Flow Community Projects in partnership with Namerind Housing Corporation as Regina’s Community Entity.

“People in the community, whether that’s community based organizations and frontline workers or managers, for the last couple of years have said that they’re seeing an increase,” said Addison Docherty, the Regina Point-in-Time count coordinator.

And on top of the growing number of unhoused people, some parts of the province have been set to experience -50 C till the end of the week.