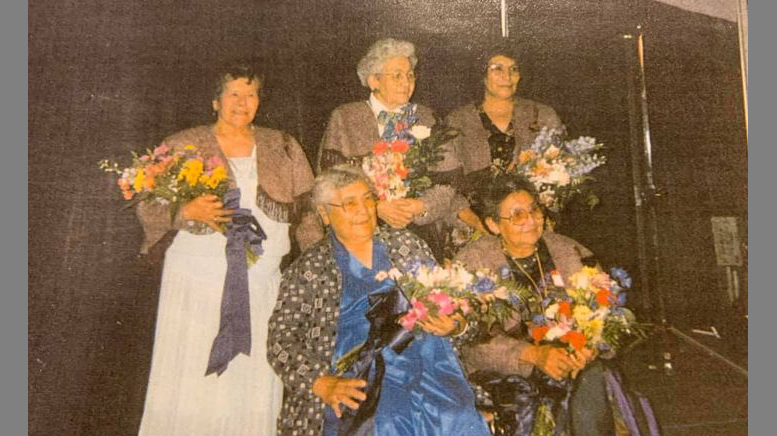 (ANNews) – The Institute for Advancement of Aboriginal Women is bringing its Esquao Annual Awards Gala back from a COVID hiatus.

Of course, the event isn’t returning in person, but the IAAW are pre-recording presentations for the 2020 recipients in groups of six people maximum, in addition to presenting the 2021 recipients.

The ceremony will be held on May 21, details on how to watch it will be forthcoming.

In a Facebook post, Poitras says the award’s namesake was a dear friend of hers, who provided mentorship when Poitras was the CEO at Athabasca Tribal Council.

“A strong and powerful leader, Dorothy was the first elected female chief of the Fort McKay First Nation,” said Poitras. “ She ensured resource development in the region was attentive to the concerns of the Nation; and she was successful in her endeavours. Dorothy taught me to persevere and to go after what you want relentlessly, don’t quit! “

“We remember their strength and resiliency,” states the IAAW on their Facebook page. “We are blessed Marge is still with us and we are sure the others are still guiding us from above.”