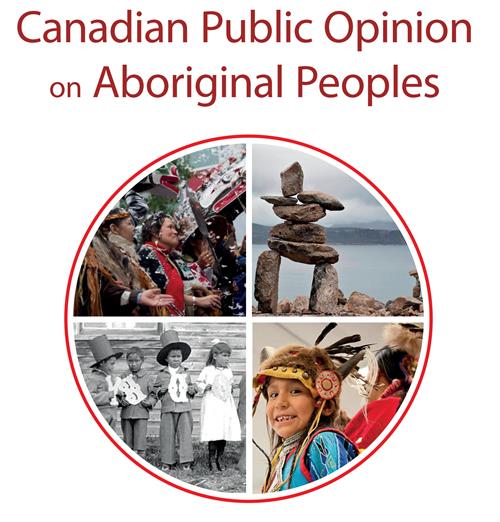 “The findings in the survey clearly show that efforts aimed at public education and awareness about First Nations people, priorities and history builds support among Canadians for a positive agenda,” said National Chief Bellegarde.  “Understanding how we got here and how to address the gap in the quality of life between First Nations and non-Indigenous Canadians is essential to forging a brighter future for us all.  The report points to the need for greater efforts at public education to ensure everyone understands how to move forward in a way that respects First Nations rights and human rights.”

The Environics Institute for Survey Research released a major survey on June 8 called “Canadian Public Opinion on Aboriginal Peoples.”  The objectives of the research are to better understand non-Aboriginal Canadians in terms of what they know and do not know about Aboriginal peoples, and the challenges they face; perceptions and attitudes about Aboriginal peoples generally, and about specific issues like residential schools, reconciliation, economic disparities; how opinions toward Aboriginal peoples have changed (or not) over the past decade; and how perspectives vary across the population, based on region, demographics and social values.

National Chief Perry Bellegarde pointed to some key positive findings, including the view by many Canadians that Indigenous leaders do as good a job or better compared to local government leaders in their home province, and that many Canadians endorse measures to strengthen Aboriginal representation in the federal government which, according to the survey, would include guaranteed seats in the federal cabinet and at First Ministers meetings, as well as a new Aboriginal parliamentary committee to review laws from an Aboriginal perspective.

“We have always said that First Nations must be at every table where decisions are being made that affect us, including the cabinet table, the boardroom table, the Supreme Court of Canada and beyond,” said National Chief Bellegarde.  “I am encouraged that many Canadians have confidence in the ability of First Nations leaders, and support the need for us to be fully involved in setting the path forward as partners.”

The Environics survey is available at:
http://www.environicsinstitute.org/uploads/institute-projects/canadian%20public%20opinion%20on%20aboriginal%20peoples%202016%20-%20final%20report.pdf