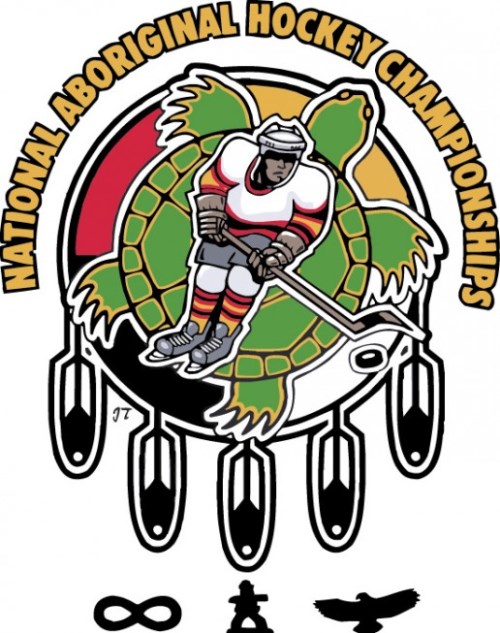 The NAHC provides an annual forum for elite midget age male and female Aboriginal hockey players from across Canada to compete with one another, as well as offering an opportunity to celebrate cultural unity and pride. The Championships are delivered in an all-star format with top players selected to compete on behalf of their province or territory. Teams competing at the 2017 NAHC include British Columbia, Alberta, Saskatchewan, Manitoba, Ontario, Eastern Door and the North (Quebec), Atlantic, and the North. Approximately 450 players, coaches, and team staff are expected to participate in Cowichan.

The Partners Council brought together a group of local community leaders that had been involved with the successful delivery of the Cowichan 2008 North American Indigenous Games to explore the possibility of hosting the 2017 NAHC. The opportunity was met with considerable enthusiasm. Once the primary venues—The Island Savings Centre and the Cowichan Lake Sports Arena—were confirmed, along with support in principle from community stakeholders, including Cowichan Tribes, Métis Nation BC, and the CVRD, the Partners Council presented a proposal to the Aboriginal Sport Circle, the national body that oversees the event. Its member organizations voted unanimously to allow the 2017 NAHC to be hosted in Cowichan.

“We are very excited to be bringing the 2017 National Aboriginal Hockey Championships to Cowichan,” said Rick Brant, Executive Director of the Partners Council. “Cowichan has a rich hockey history and with the region’s successes in delivering the 2008 North American Indigenous Games, along with other prestigious provincial, national and international competitions, it was an obvious choice. With the approval of the Aboriginal Sport Circle, we are now in a position to establish a shared partnership with the community and begin preparations for delivering a benchmark event.”

The 2017 NAHC will be held May 1-6, 2017. Teams will begin arriving in the Cowichan Valley on April 29. Team BC is expected to do very well. The male team went undefeated at the 2016 NAHC in Mississauga, winning the national title, and has medaled at each of the last four NAHC. Last year’s male team featured three local players: Darian Harris, Keenan Eddy and Ty Brant. Last year’s female team finished 4th losing the bronze medal game in overtime to Team Manitoba.