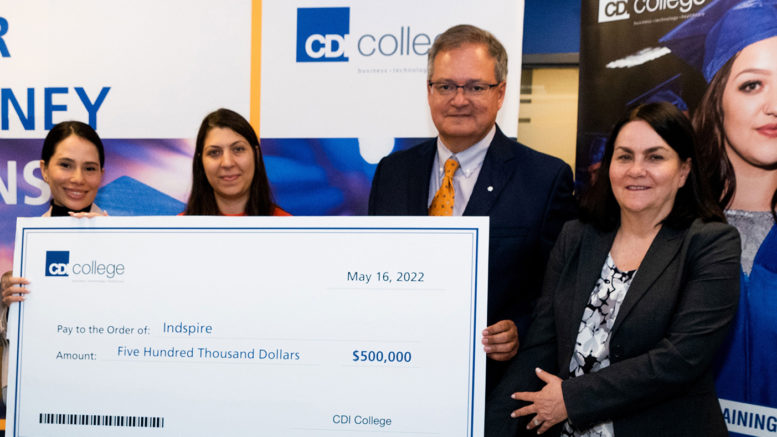 (CDI College) – CDI College has partnered with national Indigenous charity Indspire, donating half a million dollars’ worth of funding and awards to Indigenous students over the span of four years. The federal government will match this donation, for a total of $1M in funding.

With a shared goal of closing the educational gap between Indigenous and non-Indigenous Canadians, representatives of CDI College and Indspire celebrated the partnership at a launch event hosted at CDI College North York campus on May 16, 2022.

Indspire President and CEO Mike DeGagné shared the projection that the partnership will financially support over 100 Indigenous students over the next four years. “The creation of the CDI College awards represents an exciting opportunity for a national partnership between CDI College and Indspire as well as a new avenue toward success for First Nations, Inuit, and Métis students,” said DeGagné, who spoke at the event.

“These awards ensure that Indigenous students have the financial means to succeed on their educational journeys and ultimately enter their chosen careers.” 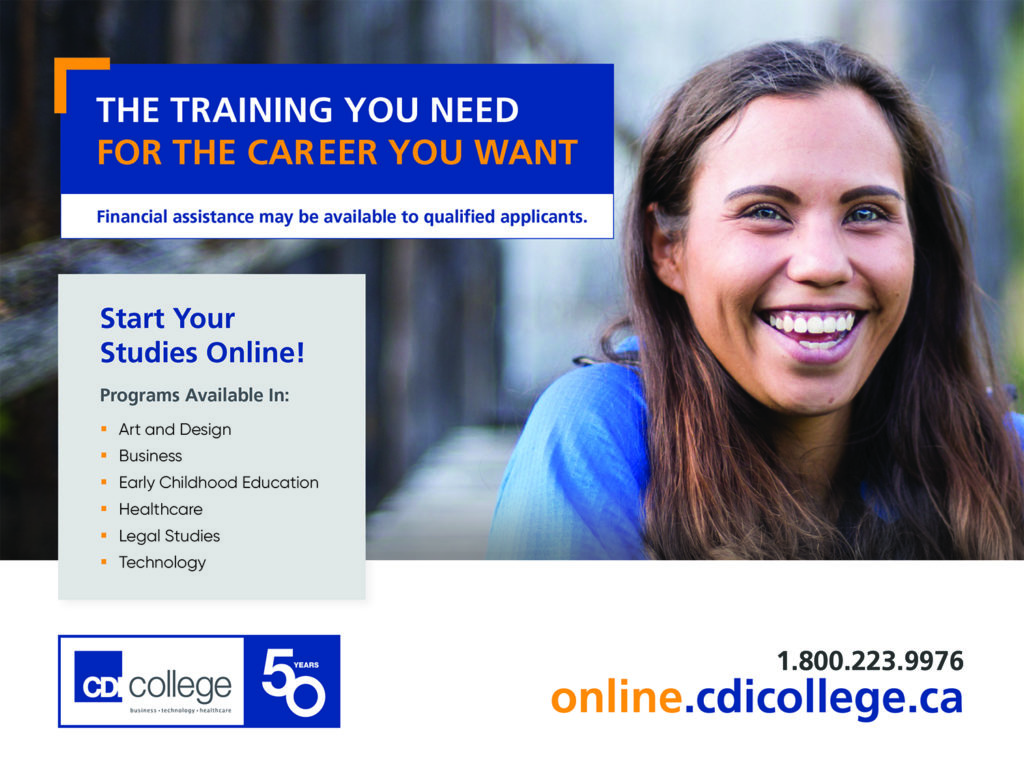 CDI College recognizes that a key step in the process towards reconciliation is the elimination of the educational gaps between Indigenous and non-Indigenous Canadians, as identified by the 2015 Truth and Reconciliation Commission’s Principles of Reconciliation.

As a part of its commitment to Truth & Reconciliation, CDI College also observes Orange Shirt Day by raising funds and awareness of the lasting effects of residential schools on Indigenous communities and culture. Anoush Kazarian, Regional Director for CDI College in Ontario, said that the new partnership with Indspire allows the CDI College community to continue to learn from Indigenous people and address an educational gap that exists.

“Alongside with the awareness, recognition, and funds that we raise, the most important thing to me, as an educator, is the dialogue that we open up, the things we can learn from our Indigenous students, staff and community,” said Kazarian.

CDI College’s program offerings in the fields of teaching education, addictions recovery support for youth and families, and healthcare community services in particular have the potential to provide vital building blocks to Indigenous community health across Canada.

Prospective students can apply for the scholarship through Indspire.

CDI College offers quality educational programs at both the college and vocational training levels at 25 campuses across Canada. As a bilingual, licensed educational institution with community-based campuses, CDI College aims to enrich the communities where we live, work, and study.