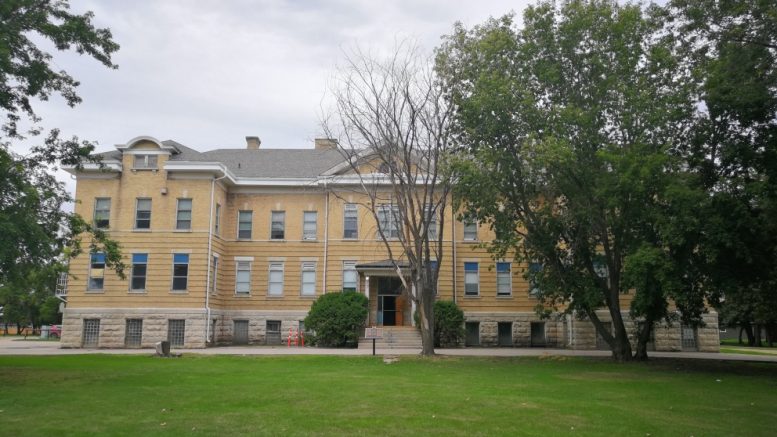 (ANNews) – Canada now officially and formally recognizes residential schools as a dark and defining event in Canadian past which holds important significance to the nation as a whole.

Earlier this month, Minister of Environment and Climate Change Jonathan Wilkinson, the man responsible for Parks Canada, announced the federal government’s decision by saying, “From this day forward, the residential school system will be designated as an event of national historic significance, which will help to educate all Canadians on the system and its consequences and ensure that this part of our history is never forgotten or repeated.”

“It’s something that I think many Canadians don’t know as much about as perhaps they should,” Wilkinson said.

At least 150,000 First Nation, Inuit and Métis children were separated from their families and communities and forced to attend residential schools from the late 1800s until the last school closed in the 1990s. In 2008, the Canadian federal government under Stephen Harper formally apologized for residential schools.

“The Government of Canada is acknowledging the past and, with Indigenous peoples and communities, is committed to sharing the experiences of Indigenous children in these schools to ensure that this history is never forgotten,” said Parks Canada in a press release.

The residential school system was nominated by The National Centre for Truth and Reconciliation (NCTR) for a national historical event.

NCTR director, Ry Moran, explained that the event encapsulates not only the schools, but the decisions made by political leaders, as well as, the pain and suffering experienced during and in the wake of the schools.

“It’s an exceptionally important step in our country’s recognition of the harms that it has created within Indigenous communities,” Moran said.

“The places themselves are but shells of what occurred there. Really, what we are looking to do with all of this work is to honour, remember, acknowledge what it is that those students who attended those schools suffered through and the incredible gift that they have given us, collectively as a country, to better understand ourselves.”

National Chief Perry Bellegarde of the Assembly of First Nations (AFN) is encouraged by the designation of the Long Plain and Shubenacadie Residential Schools as National Historical Sites.

“I lift up and honour those we lost in the Indian Residential School System, the Survivors of these schools, and their families,” said National Chief Bellegarde. “First Nations and all Canadians must know the truth about what happened in these institutions and why. This designation is another step toward Canada fully recognizing the human rights violations that took place in Residential Schools. We all must understand the devastating impacts the Residential Schools had, and continue to have, on our First Nations cultures, languages, and families here and throughout this country.”

What this means for the Albertan UCP government’s views on the residential school system is unclear. Premier Jason Kenney’s racist speechwriter, Paul Bunner, recently resigned from his position after being on the receiving end of media and public outrage, so that should count for something. What is clear though, is that it’s going to be a lot harder to discredit and disbelieve Canada’s dark history of residential schools.

“This system was imposed on Indigenous peoples as part of a deliberate effort to assimilate them and destroy their cultures and identities,” reads the Parks Canada press release. “Many Indigenous children were forcibly removed from their homes and communities to attend residential schools. While there, children often faced sub-standard conditions, harsh discipline, neglect, abuse, and the deliberate suppression of their languages and cultures. The fates of numerous First Nation, Inuit and Métis children taken away remain unknown, their graves unmarked. Residential schools have had devastating long-term impacts on Survivors, their families, and communities. The efforts of former students to tell their stories and seek justice have resulted in the Indian Residential Schools Settlement Agreement and apologies by the federal government.”