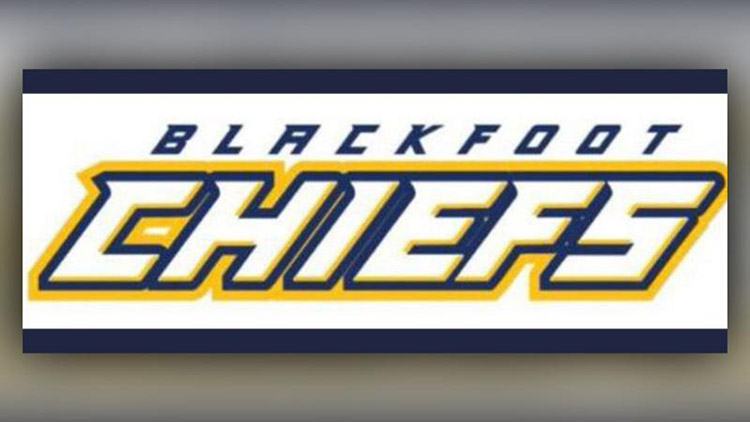 (ANNews) – The Blackfoot Hockey Association (BHA), a minor hockey league in Calgary, has announced that it will be changing its name in an effort of reconciliation towards Indigenous peoples.

The association, which also has several teams named the Chiefs, will be removing the word “Blackfoot” from its moniker, as well as the aforementioned “Chiefs,” in favour of a more spirited approach towards reconciliation.

The decision to change names came after much deliberation, BHA president Georgina Anderson told the Calgary Herald. “We struck a committee consisting of board members to research and understand better to provide a recommendation to the board,” she said.

“Pam Beebe, a Blackfoot member of Kainai Nation, spoke with the committee and helped us understand what the Indigenous community is trying to accomplish.”

The idea to rebrand the association came after Edmonton and Washington changed their respective football team names for similar reasons.

“With other groups changing their names, it started to make me think and then we’d have little conversations about it…maybe we’re not helping these communities reclaim or get the respect that they deserve,” Anderson told media.

And so, after approximately 35 years, the association expects to have a brand new moniker in place ahead of the 2022-23 season — after association members vote on a new name.

“But at the end of the day, I just think it’s the right thing to do. (The name) isn’t ours,” she said. “As sad as it is to move away from our name, I know that we’re doing it for all the right reasons.”

Anderson estimated the cost of rebranding at about $80,000, after a new logo is created and the merchandise has been updated.

“We feel that this change will make new and existing members feel more inclusive and show respect to the Indigenous community.”

Anderson also said that the association spoke to the Blackfoot Confederacy — which represents the First Nations of Siksika, Kainai, and Piikani — to get their perspective.

“They were looking to reclaim their language, their inclusivity, and the association name became noise in the background,” she said. “The other thing that stuck with us was understanding that Indigenous names are gifted, and we have no idea how the Blackfoot Hockey Association got its name to begin with.”

The front-runners for the rebranding, said Anderson, are “Lightning” and “Wolverines,” which have been submitted by members of the association.

“That’s why I became president, I wanted my association to feel like a family. I wanted them to feel like a community. So I hope that they jump on the bandwagon here and really enjoy this rebrand and that it brings everyone together.”

Pam Beebe, who was a main consultant for the association, is welcoming of the change, believing that the action sends a great message and is a good step towards truth and reconciliation.

“They’re taking into consideration the history of this place. They want it to be welcoming and open to other Indigenous people.”