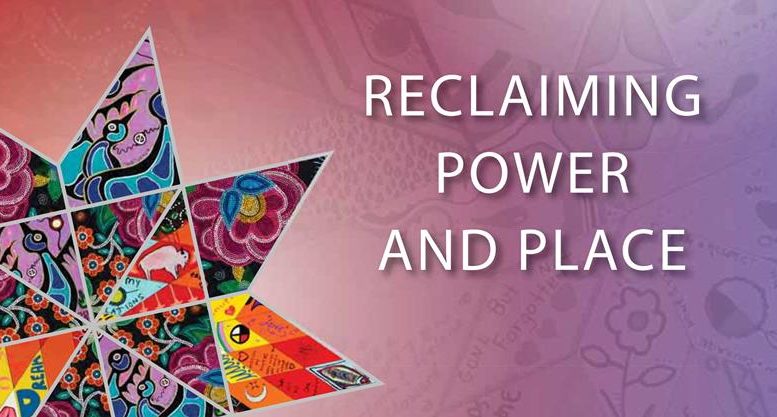 “This matter is far too grave and far too prominent to let it go unaddressed. This report confirms the genocide and systemic racism that we, at the community-level, face on a daily basis. The senseless loss of our people needs to stop—the targeted genocide must stop. Our women are the heart and home of our Nations. As the land gives us life and sustains us, so do our women.”

After more than three years, the report released on June 3, in Gatineau, Quebec, reveals that “persistent and deliberate human and Indigenous rights violations and abuses are the root cause behind Canada’s staggering rates of violence against Indigenous women, girls and 2SLGBTQQIA.” The report calls upon all levels of government, police and Canadians “for transformative legal and social changes to resolve the crisis that has devastated Indigenous communities across the country.”

The report, which contains 231 Calls for Justice, would not have been made possible without the testimonies and truths shared from over 2,380 survivors of violence, family members, experts, and Knowledge Keepers.

“These survivors and family members are change-makers for sharing their stories and the stories of those taken but not forgotten, as they made this report possible. They have shed light on this matter for those that were not able to see and understand before. Now, they simply cannot ignore our cries and pleas to help us protect our women and keep them safe.”

States Grand Council Chief Hare,  “We, the Chiefs-in-Assembly gathered today, standing united, call on Prime Minister Justin Trudeau and all levels of government to immediately respond on behalf of Canada, with an immediate action plan to address and implement the Calls for Justice.

“The continued silence and inaction speaks volumes. Our Nation, our communities, our families and our children have suffered for far too long.”

Be the first to comment on "Anishnabek Nation: Final report on MMIWG confirms genocide and must not be ignored"