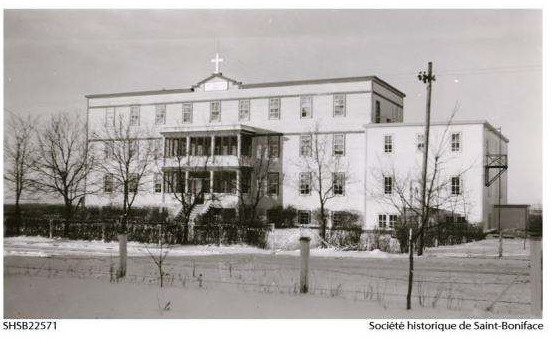 (Trigger Warning) – The following article contains overt discussion of Residential Schools which may be triggering and/or distressing to some readers. A national 24-hour Indian Residential School Crisis Line is available at 1-866-925-4419.

On February 15, 2022 the Keeseekoose First Nation in Saskatchewan announced that 54 potential gravesites were discovered at two former Residential School sites.

The announcement was made after the Nation used ground-penetrating radar to analyze locations mentioned in oral histories by survivors and knowledge keepers.

Forty-two possible graves were discovered at the former Fort Pelly school site, with the other twelve “hits” being found at the former St. Philip’s residential school. Investigators have said that there could be more, but due to snowfall the current investigation had to be halted.

Keeseekoose Chief Lee Kitchimonia, said of the investigation, “All this has done is open up the door for more questions. Are there more graves out there? We don’t know that.”

The Fort Pelly school was founded by the church in 1895 and was in operation until 1913, while St. Philip’s opened in 1928 until 1969. Both schools were founded and operated by the Missionary Oblates of Mary Immaculate, a missionary congregation that was part of the Catholic Church known for their mission among Indigenous peoples in Canada and their administration of at least 48 residential schools.

Chief Kitchimonia has said that while he wants accountability for the involved parties, he Is not sure who is responsible.

According to Former Keeseekoose chief Ted Quewezance, the survey only confirmed what the Nation already knew. “The locations we’re scanning were identified by survivors and knowledge keepers from oral history,” he said.

The former chief has also taken offence to Prime Minister Justin Trudeau’s residential school apology, saying that “many survivors did not feel comfortable with his apology. It didn’t come from the heart, it was just politics.

“There wasn’t a next step to his apology.”

However, Quewezance has said that the Nation is now seeking closure, as “every time a missing and murdered woman or a girl is identified, it is a reminder of the loss of one of our loved ones.”

“Every announcement of residential schools, residential grave sites re-traumatizes us survivors and our families and our communities.”